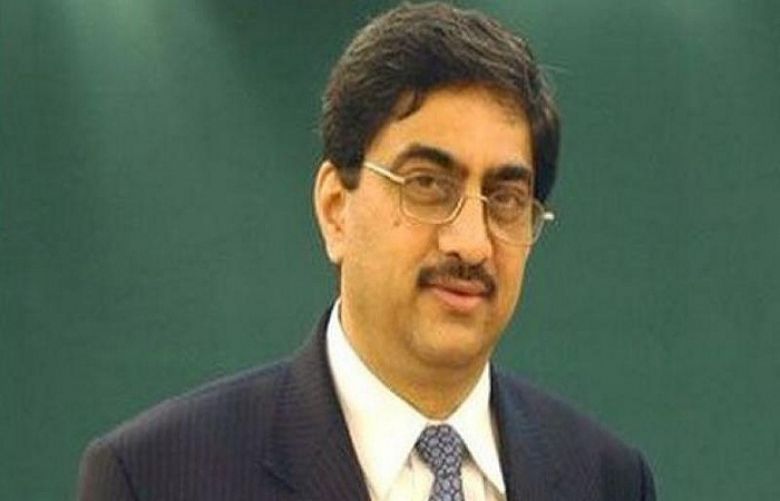 Indian High Commissioner in Pakis­tan Gautam Bambawale has acknowledged that Pakistan-India talks must be held on all issues, including Kashmir, and said India is ready and will go ahead with talks.

Mr Bambawale accompanied by his wife rea­ched here on Wednesday on a two-day visit.

He said a breakthrough was expected in resumption of the dialogue process but added that no date had yet been finalised for foreign secretary-level talks.

After the Pathankot incident, he recalled, talks were suspended and tension ran high between the two countries.

The diplomat said that all issues would be taken up whenever the dialogue process resumed and added that India wanted to expand trade with Pakistan.

“It is highly important to promote trade between the two countries,” the envoy said.

Replying to a question, Mr Bambawale said Kulbhushan Jadhav was an Indian national and a request had been made to the Pakistan government for a meeting with him.

Expressing delight over the warm welcome acco­rded to him in Pakistan, Mr Bambawale said he had taken tips from former foreign minister Hina Rabbani Khar on how to strengthen ties between the two countries.