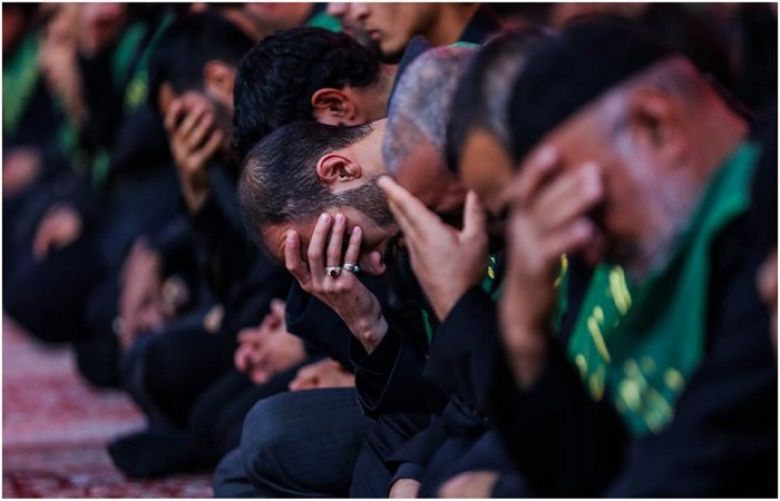 Countrywide mourning processions being held in the memory of the martyrs of Karbala as the law enforcement agencies on high alert as large contingent of police and other agencies deployed for security of the mourners.

The government has declared a public holiday on Oct 23 and 24 on account of Ashura.

A large contingent of police and Rangers personnel protecting the Muharram procession in Karachi as police mobiles equipped with cameras have been on patrol.

Police has also deployed a robot at Numaish Chowrangi in Karachi to boost security of the mourners. The robot has capability to trace out hidden explosives.

In Lahore central procession marching on the roads of the city.

Police contingents have been on the roads of historic city of Multan in south Punjab to ensure the law and order in the city during Muharramd processions.

Drone cameras will be deployed to monitor the progress of processions in Multan, and around 110 CCTV cameras have also been installed in Peshawar to keep an eye on processions there.

Security has also been on high alert in federal capital Islamabad. The main roads around major Imambargahs in the city will remain closed, while the main procession will begin and culminate at the central Imambargah in Sector G-6.