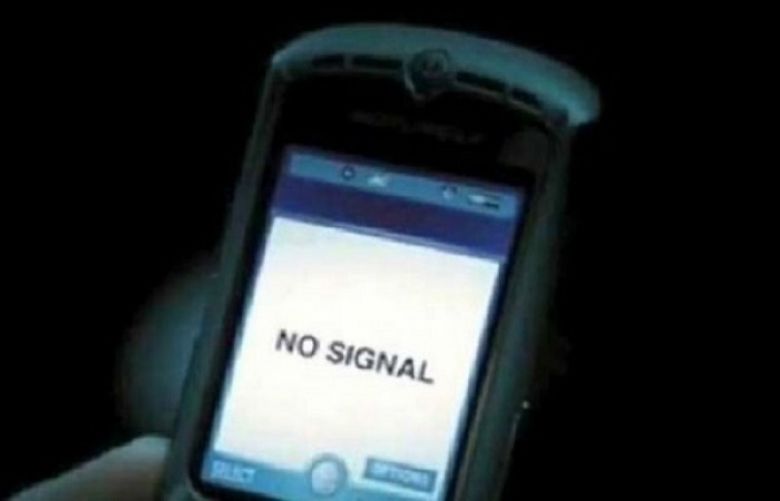 The federal government has directed concerned authorities to suspend cellular services in 68 districts countrywide in order to ensure security on Youm e Ashur.

Sources told that mobile phone services will remain suspended in 34 districts of Punjab, eight districts in Sindh, 15 in Khyber Pakhtunkhwa, , three districts of Balochistan, one in Gilgit-Baltistan and seven districts in Azad Jammu and Kashmir.

The decision was made after provincial government requested the Ministry of Interior to block cellular services in view of security concerns on account of Youm e Ashur.

The measure was first introduced during the tenure of former Pakistani Peoples Party-led government, and since then exercised on occasions to avoid any untoward incident.

A ban on pillion riding has also been imposed in Karachi and other Sindh districts due to the same reason, while stern security arrangements have been made with regard to security of mourners on Ashura Muharram.

Paramilitary forces have also been on stand-by in order to assist police in maintaining law and order in different parts of country.