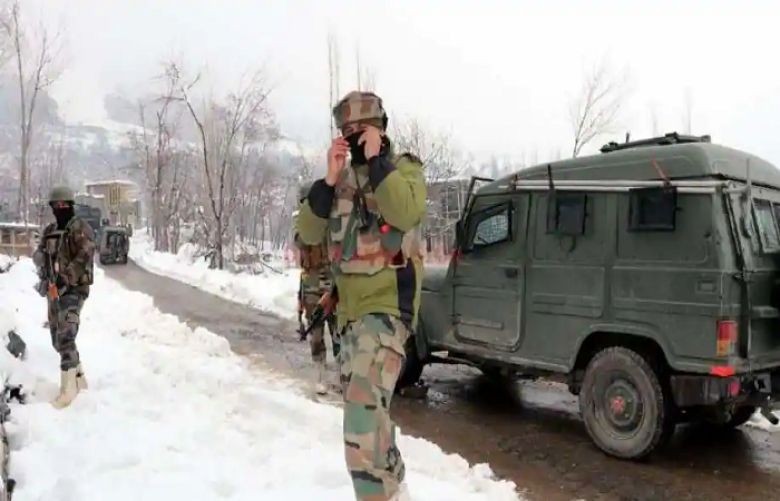 Pakistan’s intelligence agencies have exposed a false flag operation of Indian military and intelligence aimed at accusing Pakistan of an ‘infiltration’ bid into the Indian Illegally Occupied Jammu and Kashmir, security sources told journalists in Islamabad on Wednesday.

The false flag operation was to be stage on the Indian Republic Day on January 26.

The 93rd Infantry Brigade of the Indian Army — which is based in Poonch sector along the Line of Control (LOC) — was tasked with staging a fake discovery of weapons, the sources said.

Pakistani intelligence agencies have also discovered the name of three key players: a man named Bashir who is an agent of the 93rd Infantry Brigade and two of his accomplices identified as Alam and Aslam.

Under the false flag operation, Bashir was going to stage an infiltration bid from Azad Jammu Kashmir into the Indian Illegally Occupied Kashmir using some locals. He was also going to plant some bombs or IEDs.

In the final stage of the plan, the weapons were to be recovered near a mosque in Poonch.

The operation was aimed at accusing Pakistan of a fresh infiltration bid and winning support from the international community for the Modi government which has come under fire for human rights violations.