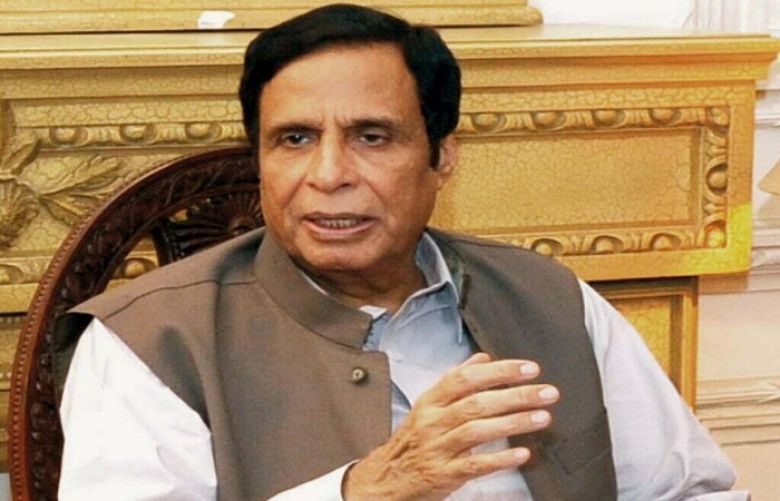 Former Punjab chief minister Chaudhry Pervaiz Elahi has announced to approach the Supreme Court (SC) against the nomination of Mohsin Naqvi as the caretaker CM by the Election Commission of Pakistan (ECP).

He said in a statement that they will approach the Supreme Court (SC) against the ECP’s nomination. He said that Naqvi is a controversial person who cannot remain impartial and they will not accept him as the caretaker CM.

Pakistan Tehreek-e-Insaf (PTI) Vice President Fawad Chaudhry said that the election commission has never disappointed them and they reject the nomination of Naqvi.

He added that there is no option other than taking to the roads to protest against the current governance system. He asked PTI workers to start preparations for another campaign to be led by Imran Khan.

The parliamentary committee’s members said that Naqvi is inappropriate person for the top slot and ECP’s decision will bring instability to the province.

They said that PTI provided Naqvi’s details to the commission and ECP’s decision was a blow to the expectations of fair and free elections.

The Punjab citizens will not accept the controversial nomination of the ECP, said the PTI leaders, adding that the political party will move to the top court.

Punjab Governor Baligh-ur-Rehman administered oath to Mohsin Naqvi who was nominated by the Election Commission of Pakistan (ECP) for the caretaker Punjab chief minister.