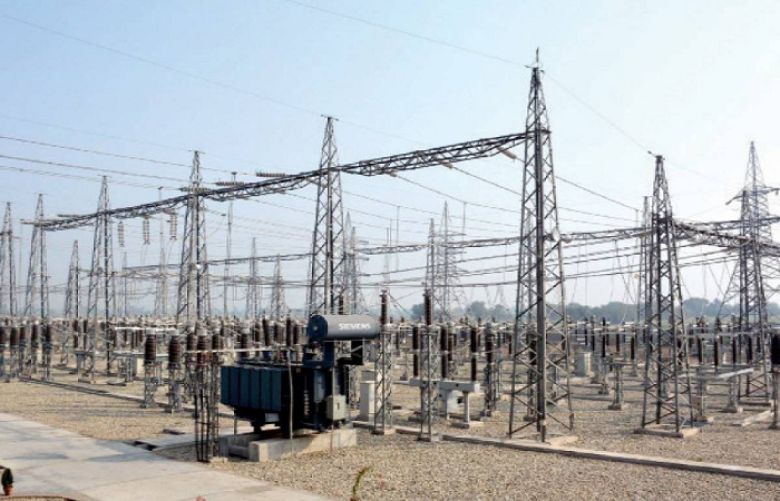 A countrywide power breakdown was triggered after the frequency of the national grid decreased early Monday morning, said the Ministry of Energy.

"According to initial reports, the system frequency of the National Grid decreased at 7:34 this morning, which resulted in a widespread breakdown in the power system," tweeted the ministry.

Power Minister Khurrum Dastagir, while talking to a private channel, said that the power generation units are temporarily shut down in winter at night as an economic measure to save fuel costs.

“When the systems were turned on at 7:30am this morning one by one, frequency variation was reported in the southern part of the country between Jamshoro and Dadu. There was a fluctuation in voltage and the systems were shut down one by one. This is not a major crisis,” said Dastagir.

The minister said that his ministry has started restoring some grid stations in Tarbela and Warsak.

Talking about the breakdown in Karachi, the minister said that the matter in the port city is complicated as it has a complete electric supply system.

"We provide K-Electric about 1,000-1,100 megawatts routinely, however, it will be restored within a few hours. It is not certain how long will it take to sort this issue. However, my target is to restore electricity in the country in the next 12 hours," said the minister.

Before the ministry's announcement, different power distribution companies had confirmed the breakdown.

According to Quetta Electric Supply Company (QESCO), the two transmission lines from Guddu to Quetta tripped. It added that 22 districts of Balochistan, including Quetta, are without power.

Meanwhile, a power outage was also reported in multiple areas of Karachi.

The IESCO spokesperson said that its 117 gird stations were without electricity.

This is the second time within three months that a country was hit by a major power breakdown.