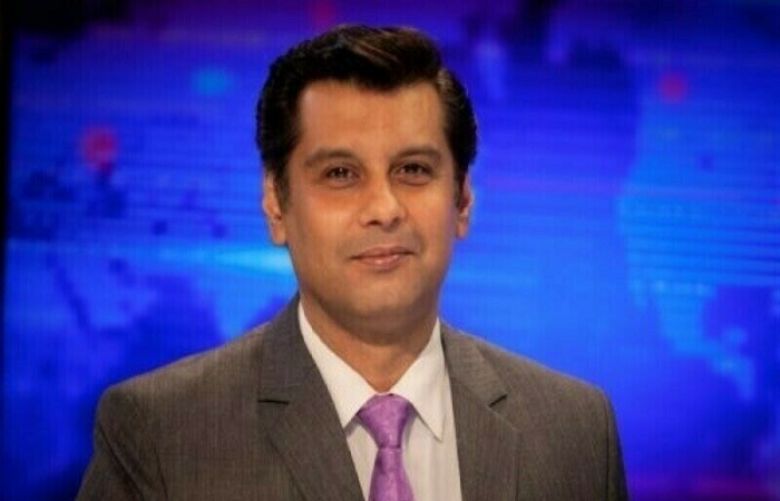 The mystery about Arshad Sharif’s missing iPad and iPhone, two key pieces of evidence has deepened as the Kenyan intelligence authorities have refused to acknowledge whether they have the journalist's gadgets or not, carrying crucial evidence.

Waqar and Khurram Ahmad — the two brothers who hosted him — have made conflicting statements about Arshad's missing iPhone and iPad, according to people familiar with the investigation.

Waqar and Khurram had invited Arshad to Kenya and arranged his stay at their flat in Nairobi.

Earlier, the brothers promised the Pakistani investigation team, comprising Federal Investigation Agency (FIA) Director Athar Wahid and Investigation Bureau (IB) Deputy Director General Omar Shahid Hamid that they will share information about Arshad’s iPhone and iPad with them but later backed out saying the Kenyan intelligence service had taken away the gadgets from them.

When asked by Pakistani investigators if they had Arshad’s iPhone and iPad and whether Pakistan could get access to both gadgets to seek help in the inquiry, the Kenyan intelligence and police services refused to cooperate and refused to even acknowledge whether they have Arshad's iPhone and iPad or not.

However, a top sleuth who is privy to the ongoing investigations in Kenya shared that Waqar had said that he handed over a number of items, including Arshad’s iPhone and iPad to Pakistan’s High Commissioner to Kenya, Saqlain Syeda.

“Indeed Waqar has said that he handed over some items to the ambassador and even has evidence of the person signing that they had received the things. It is now funny that an explanation is being issued that no one knows the whereabouts of the gadgets,” said the officer who spoke in confidence as they are not authorised to address the media.

It is also worth noting that police officers in Kenya are yet to come to a conclusion on what transpired leading to the death of Arshad when he was being driven towards Nairobi by Khurram. This is because the officers believe that there was a shooting that took place where an officer was injured which led to the deadly shooting.

The Independent Policing and Oversight Authority (IPOA) — a Kenyan body that investigates incidents where police officers shootcivilians — believe that police were involved. It is also yet to make a conclusion on its investigations.

The Pakistani investigators in their meetings with Waqar and Khurram asked them to provide CCTV footage of Riverside Flats, where Arshad stayed for two months, dates and messages from their phone and their full communication exchange with Karachi Kings CEO Tariq Wasi.

The brothers promised in the first and second meetings with the investigators that they will provide CCTV footage of the flat covering Arshad’s movements and will also hand over phone record data including their communication with Wasi related to Arshad's visa and sponsor arrangements but backed out and stopped communications with the Pakistani team.

Diplomat Syeda didn’t respond to questions if the Kenya intelligence officer’s claim is true or false. Sources in both Kenya and Pakistan have confirmed that Wasi has not responded to the questionnaire sent by the investigators.

Murad has declined to make any comments regarding the FIA’s summons. However, he had expressed his frustrations in the ongoing probe and said in a letter to the Supreme Court of Pakistan he was willing to present himself before the judicial commission and present all information and evidence he has.