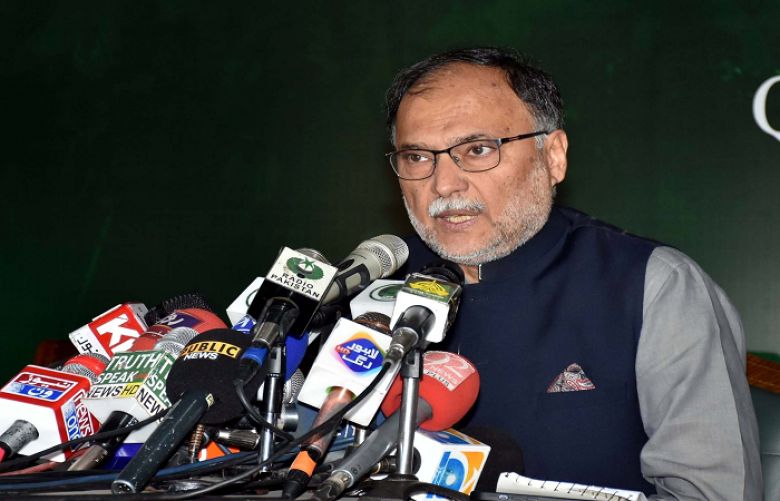 Minister for Planning and Development Ahsan Iqbal has said that the general elections will be held in October next year.

Talking to the media persons in Islamabad on Tuesday, he asked the PTI to return to the assemblies and become part of the electoral reforms process to ensure free, fair and transparent general elections.

He said the country cannot afford political crisis in the wake of next general elections.

Ahsan Iqbal said the country needs stability and continuity of policies to move forward in the right direction.

He said the people have rejected the campaign of PTI Chairman Imran Khan against state institutions and economic stability.