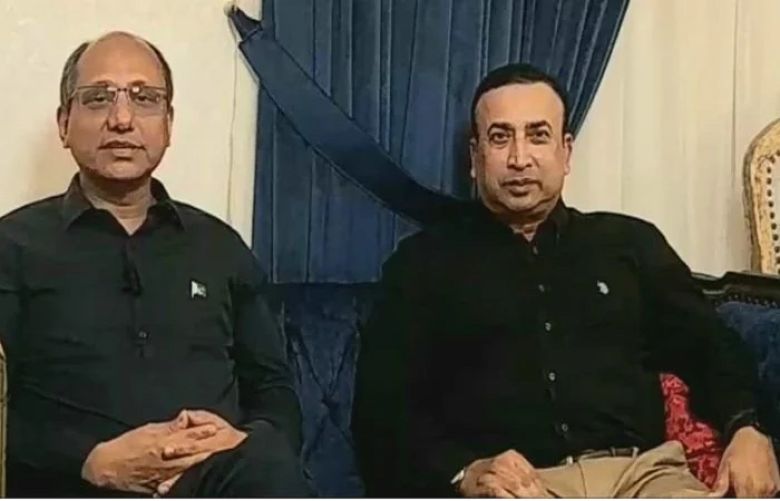 Pakistan Peoples Party (PPP) leader Nasir Hussain Shah said on Saturday that the MQM-P has withdrawn their candidature from the election for the vacant senate seat, in favour of PPP candidate Waqar Mehdi, allowing him to be elected unopposed.

The withdrawal should not be misconstrued as some kind of a deal between the PPP and MQM-P, Nasir added.

Mustafa Nawaz Khokhar's resignation
Last month, the ex-senator announced his resignation in a statement on Twitter, saying he a senior party leader told him that the PPP leadership wasn’t happy with his political positions and wanted his resignation.

"I gladly agreed to resign."

He said, "As a political worker, I cherish my right to express my opinions on matters of public interest. Thankful to the party leadership for giving me the senate seat from Sindh. Differences aside, It’s been a wonderful journey with them and wish them the best," he had added.