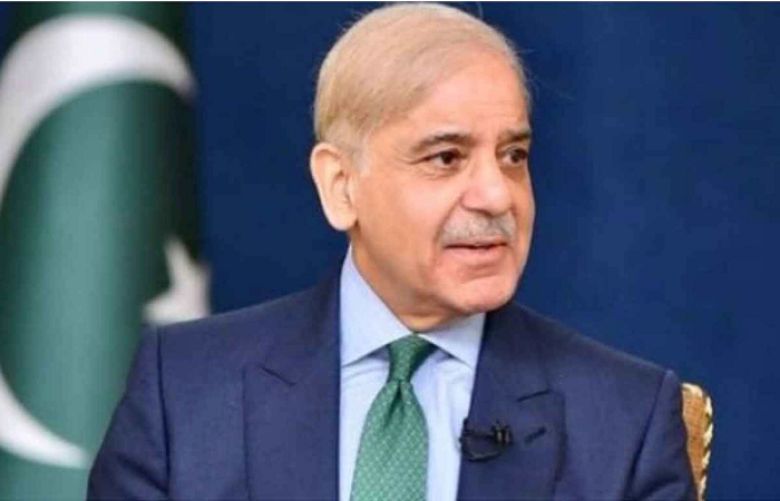 Prime Minister Shehbaz Sharif has thanked the leadership and government of Saudi Arabia for extending the term of the deposit of three billion dollars with the State Bank of Pakistan.

The Prime Minister said once again, Saudi Arabia has played the role of an elder brother, and manifested its unprecedented love for Pakistan.

He said the extension in term for the deposit of three billion dollars would help improve Pakistan’s economic situation.

Shehbaz Sharif said the country’s economic independence is the government’s top agenda which requires political stability and the Charter of Economy.