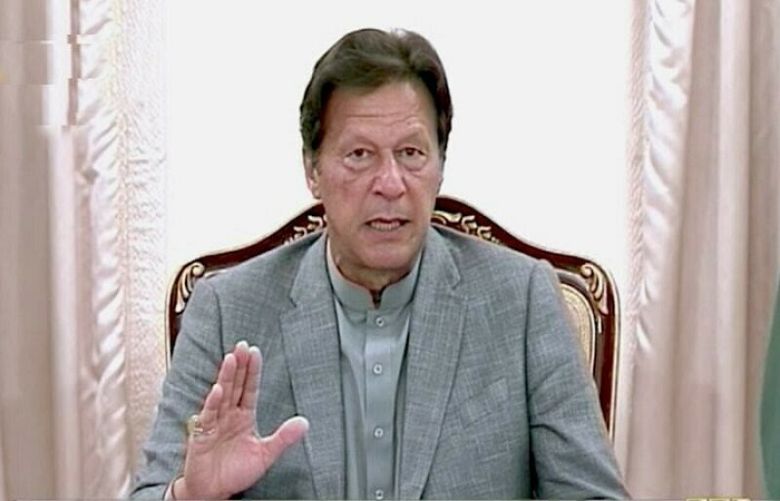 PTI Chairman Imran Khan on Wednesday congratulated the newly appointed military leadership, expressing the hope that it would work to “end the prevailing trust deficit” between the nation and the state.

Last week, Gen Asim Munir, a soldier with considerable operational experience and a career steeped in intelligence, was designated as the country’s 17th army chief while Gen Sahir Shamshad Mirza, another infantry officer with an enviable career, was appointed as the chairman of the joint chiefs of staff committee.

In a tweet today, Imran felicitated the new military command. “We hope the new military leadership will work to end the prevailing trust deficit that has built up in the last 8 months between the nation and the state.

Congratulations to Gen Sahir Shamshad Mirza as new CJCSC & Gen Syed Asim Munir as new COAS. We hope new mly ldrship will work to end prevailing trust deficit that has built up in last 8 months between the nation and the State. Strength of the State is derived from its people. pic.twitter.com/5k4fVA2UGb

“The strength of the state is derived from its people,” the PTI chief added.

Along with the message, Imran also shared a screenshot of a purported quote by Quaid-i-Azam Muhammad Ali Jinnah, which some people on social media questioned the veracity of.