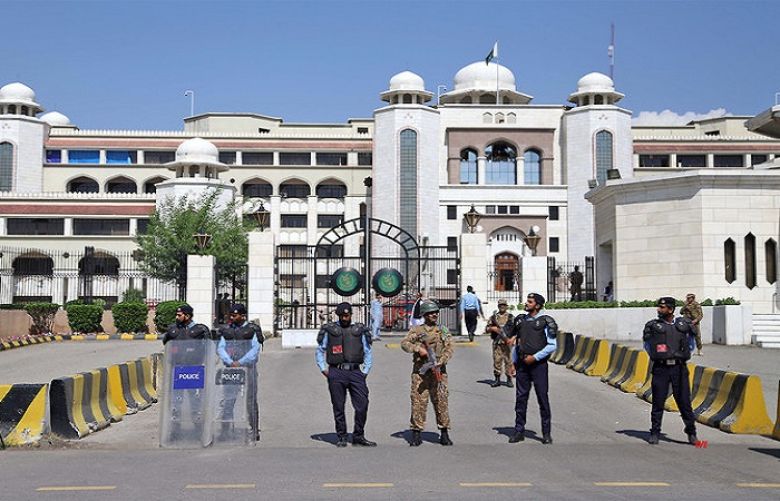 The Prime Minister's Office Wednesday morning confirmed receiving a summary for the appointment of the army's top posts from the Ministry of Defence.

In a statement, the PM's Office said it had received the summary with a panel of names for the appointment of chairman joint chiefs of staff committee and the chief of the army staff.

"Prime Minister [Shehbaz Sharif] will take a decision on the appointments as per the laid down procedure," the brief statement read, after there were speculations overnight.

The picture was cleared only after Inter-Services Public Relations (ISPR) issued a statement confirming the development late last night.

“GHQ has forwarded the summary for selection of CJCSC and COAS, containing names of 6 senior most Lt Gens, to MoD,” said the ISPR in its tweet.

After an hour of the ISPR's tweet, the defence minister also confirmed that the PM's Office had received the summary.

When will army chief be appointed?

Earlier on Tuesday, the defence minister had said that the much-anticipated appointment of the next army chief will be made in 48 hours.

Asif said that nominating candidates for the post of army chief is the prerogative of the General Headquarters (GHQ).

Rejecting rumours, the minister said that there is no civil-military tension over the matter. “COAS General Qamar Javed Bajwa respects Nawaz Sharif,” he added.