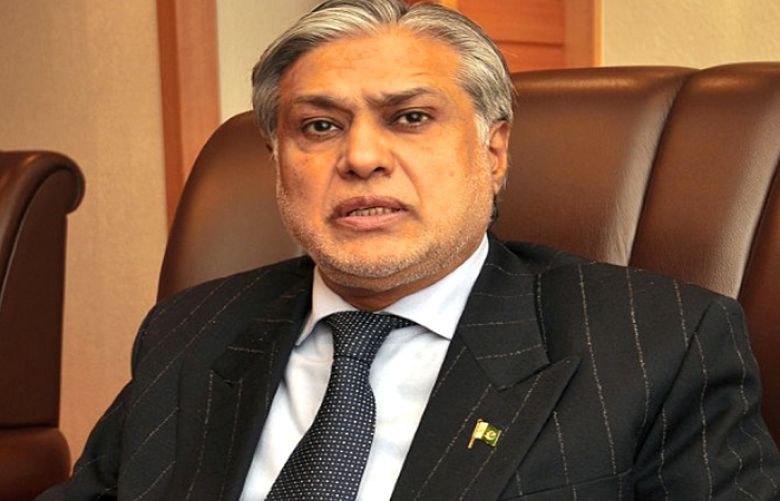 Talking to a private channel, he said the government did not change petroleum prices to facilitate the poor masses.

Commenting on appointment of army chief, he said that selection of army chief would be made according to constitution and law of land.

In reply to a question about weak economy and politics, Ishaq Dar said a proposal was referred to political parties for starting work on charter of economy.

To a question about leakage of tax documents of high officials, he said directives have been issued to identify the elements behind it.

To another question about devaluation of Pak currency against dollar, he said Khan’s negative agenda against the government cast bad impact on business and economic sector.

He urged the PTI leaders to avoid policy of agitation against the government. He said the incumbent government is focusing on boosting business sector and governance system to achieve speedy progress for the people of Pakistan.