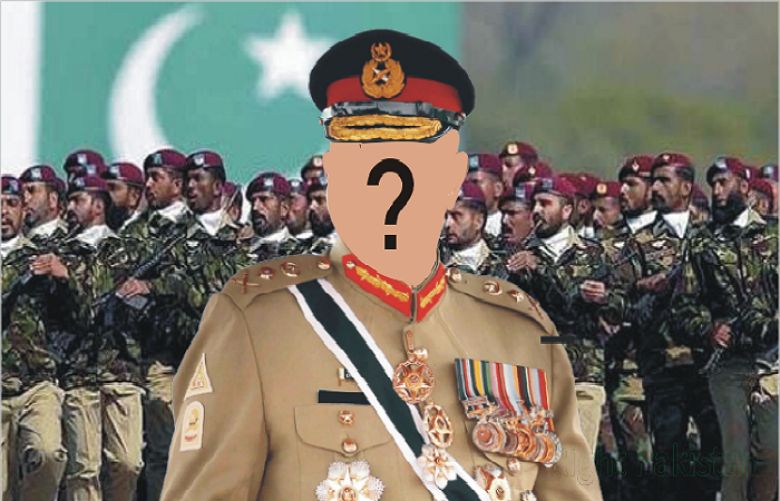 The Prime Minister's office on Monday received the defense ministry’s summary regarding the appointment of the Chief of Army Staff and the chairman of the joint chiefs of staff committee (CJSC).

The development comes as South Asian country is set to nominate its new chief of army staff after months of secret meetings, amendments, and media hype over who will lead the armed forces.

It was also reported that Pakistan Army and the federal government have reached an agreement on the appointment of the next chief of army staff (COAS) and the chairman of the joint chiefs of staff committee (CJSC).

Meanwhile, a high-level meeting under PM Shehbaz Sharif is underway to discuss the names of the top generals. Defence, Interior, and Law minister are also present with other officials, per reports.

As per the rules of business, the names of generals are sent to the premier. PM will then promote two Lt. generals to the rank of generals, and he will send a recommendation to President.

After the president's nod, the notification of the appointment of the new army chief and the chairman joint chiefs of staff committee will be issued.