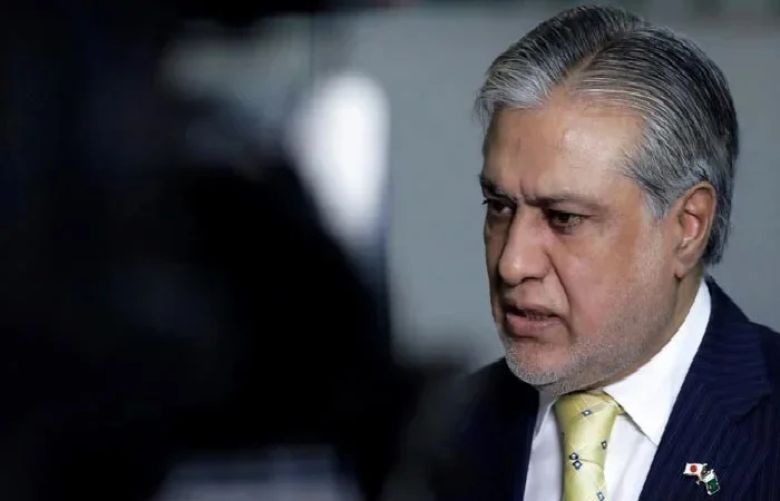 Finance Minister Ishaq Dar has categorically dismissed rumours about failure in payment of one billion dollars against Sukuk bonds which will mature on 5th of next month.

In a televised statement on Saturday, the Finance Minister said Pakistan will not default and will meet its upcoming one billion dollar bond payments.

He said Pakistan never defaulted before and we will not even be close to default.

Ishaq Dar said the bond will be paid and even the upcoming payments in the next year.

He said rumors are being spread for political purpose and these people should refrain from speculations and irresponsible statements.

Talking about the fuel reserves in the country, he said Pakistan has enough reserves of petrol and diesel and speculations on the issue are baseless.

Ishaq Dar urged the people to think for Pakistan beyond their political affiliations and avoid speculations.