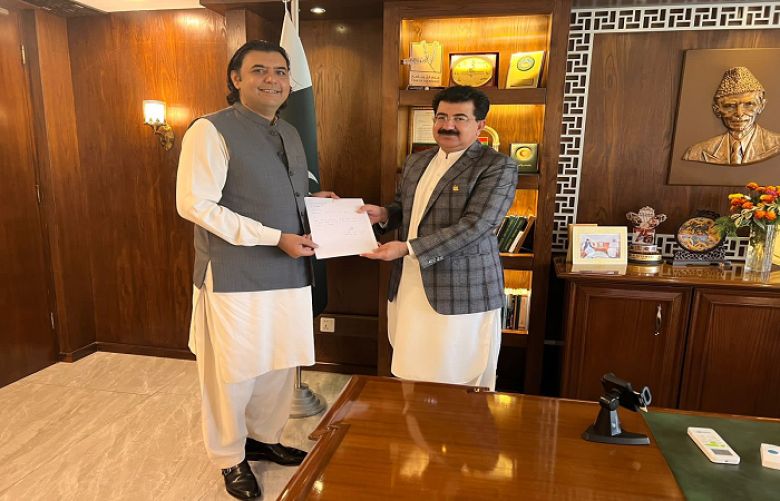 He made this announcement through a tweet after meeting with senior leadership. He wrote, the party leadership “wasn’t happy with my political positions and wanted my resignation from the Senate”.

As a political worker, Khokhar said, he cherishes his right to express his opinions on matters of public interest.