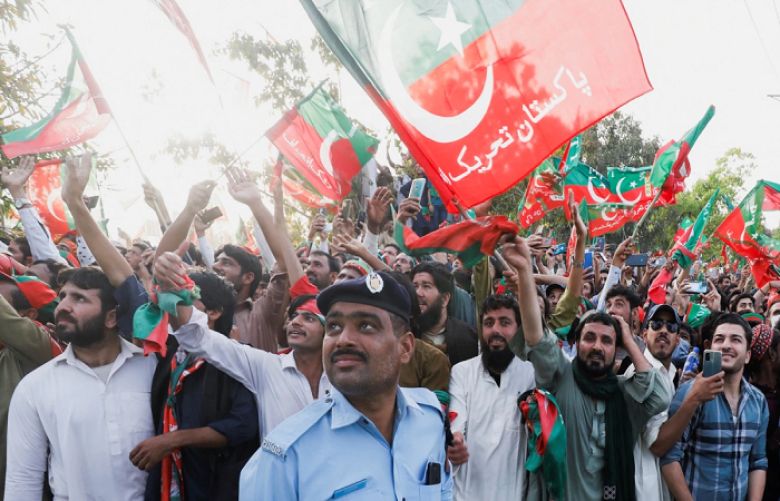 The warrants were issued after PTI leaders blocked Lahore-Peshawar Motorway in the wake of an assassination attempt on party chief Imran Khan.

The Islamabad police, in the letter, stated that the routes to and from the airport are of utmost importance. “Articles 97/149 and 151 give police the right to protect the airport and its routes”, the letter stated.

It further stated that the federal airport and routes were administratively within the jurisdictions of Punjab, noting that diplomats and foreign dignitaries use the mentioned route to access the capital.

It maintained that ‘unpleasant incident’ at the airport can bring disgrace to the country, urging the federal administration to issue instructions to Chief Secretary Punjab and Police Chief as per the Constitution.