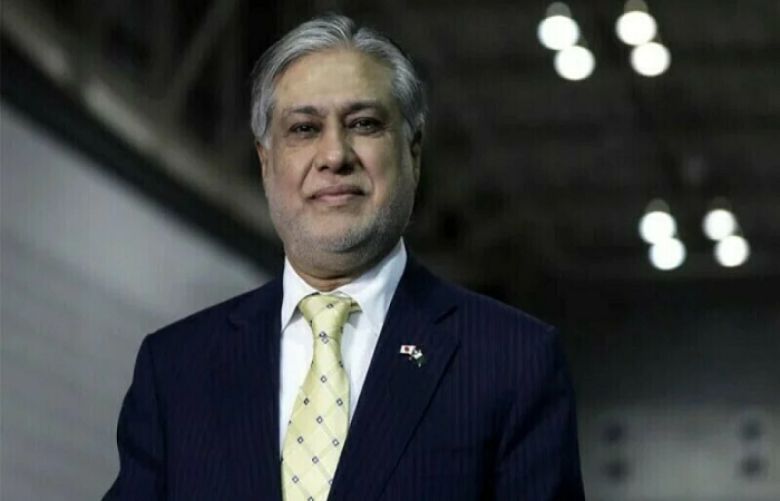 Finance Minister Ishaq Dar says the incumbent government is bound to fulfil the commitments made in agreements with International Monetary Fund by previous government.

Talking to a private news channel, he however said the government has renewed agreements with IMF to lessen burden on poor people.

The Finance Minister said the present government has also revisited foreign policy to strengthen relations with neighbouring and regional countries which were damaged by PTI government.

Replying to a question, he said the United Arab Emirates, Saudi Arabia and some other countries are taking keen interest in exploring business opportunities in Pakistan.