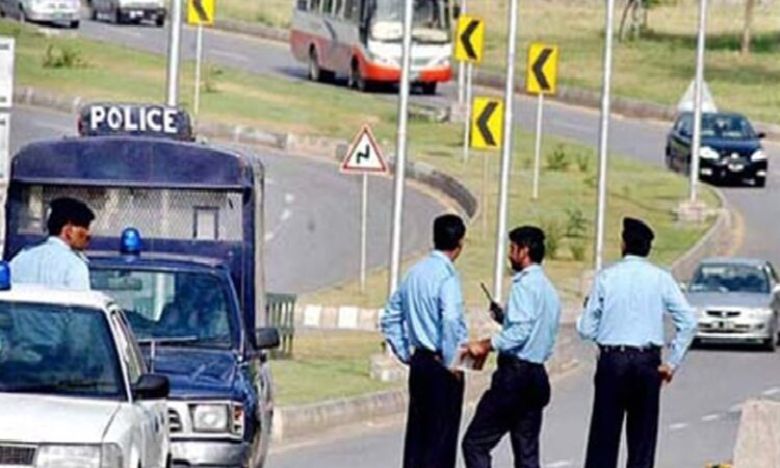 The Islamabad Police said that action will be taken against those who protest in the federal capital without the permission of the administration.

In a statement issued by the spokesperson, the political leaders with cases registered against them will be arrested.

The spokesperson also requested the political leaders to protest at the deisgnated spots with the permission from the administration, asking the public to report any suspicious activity to 15.

The police also told the people to call 15 to check the conditions of the routes as the political leaders have announced the closure of routes.

The spokesperson added that routes will remain open national and international travellers coming from Islamabad International Airport, adding that federal law enforcement agencies will monitor routes to the airport and highways.