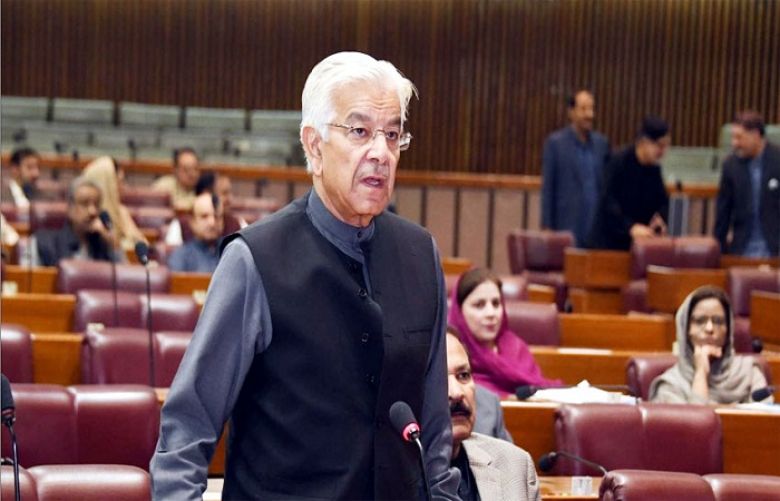 Taking the floor, he prayed for the early recovery of the injured. He said the rising trend of violent behaviour and intolerance in Pakistan’s politics should also be condemned.

The Minister said it is very unfortunate that some of the politicians use aggressive language, which prompts their followers to turn violent toward political opponents. He said the trend to use politics for personal score settling should be avoided to promote tolerance in the society. He said politics is the name of dialogue and resolving issues peacefully.

Speaking on the occasion, PTI leader Noor Alam Khan also condemned the attack on Imran Khan and arrest of former Deputy Speaker of Punjab Assembly Dost Muhammad Mazari. He said a thorough probe should be carried out into such incidents.

Jamaat-e-Islami leader Maulana Abdul Akbar Chitrali said politicians should sit on the dialogue table by setting aside their egos to promote tolerance in the society.

Earlier, the House offered fateha for the departed souls of various people, including the brother of Member National Assembly Mussarat Rafique Mahesar.

The chair, on the occasion, also condemned the incident of firing on a PTI gathering and prayed for the early recovery of injured.

The House has been adjourned due to lack of quorum and it will now meet at 11 a.m. on Friday.