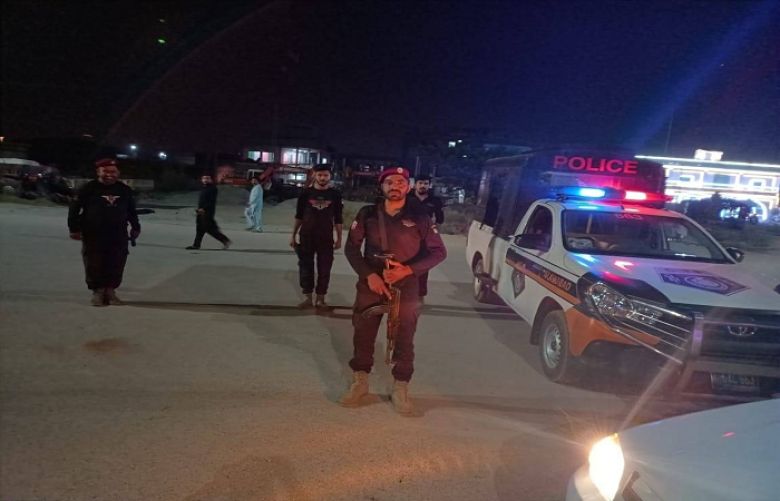 The CTD claimed to have recovered two kilograms of explosive materials from the possession of the suspects.

A spokesperson for the CTD stated that the suspects were identified as Hamza Ghazi and Sher Alam aka Umer. Both suspects hailed from the North Wazristan district of Khyber Pakhtunkhwa.

CTD officials claimed that the two men were members of banned Tehreek Taliban Pakistan (TTP). In the subsequent FIR registered against them containing sections of the anti-terror act, Sher Alam and Hamza were said to have traveled to Islamabad with a plan to attack a political rally and famous personalities.