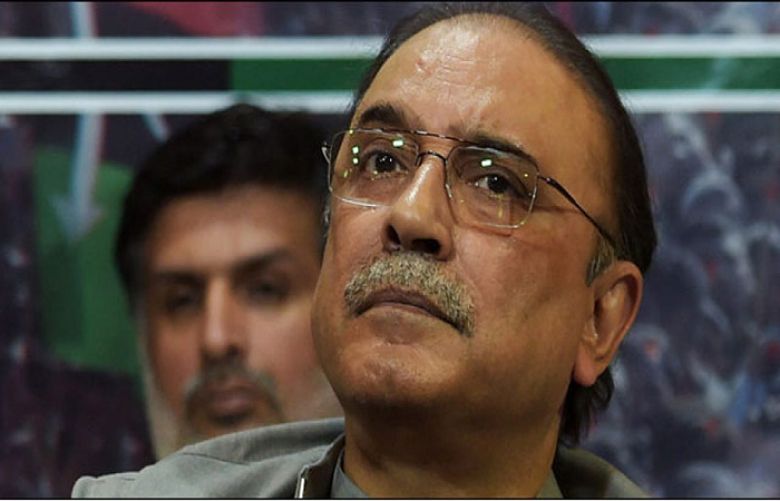 A disqualification reference was made against co-chairman of the Pakistan People’s Party (PPP) Asif Ali Zardari by the Pakistan Tehreek e Insaf (PTI) leaders in the National Assembly.

According to the details, the reference was filed by the senior leaders of PTI, Zulfi Bukhari, and Iftikhar Durrani, against Asif Ali Zardari.

As per the details, Zulfi Bukhari told the media outside Parliament House that rules were amended just for the sake of providing new and luxurious cars to Asif Ali Zardari.

He said that it is not known whether the money for the vehicles was given or not, and the trail of the money is also not known.

Zulfi Bukhari said that under the Tosha Khana Act, we could not buy expensive vehicles when Asif Zardari was the President of Pakistan from 2008 to 2013.

He mentioned that they raised fingers over Imran Khan for the Tosha Khana. While Imran Khan brought the gifts according to the laws and regulations, he even paid more than the actual price of the important items.