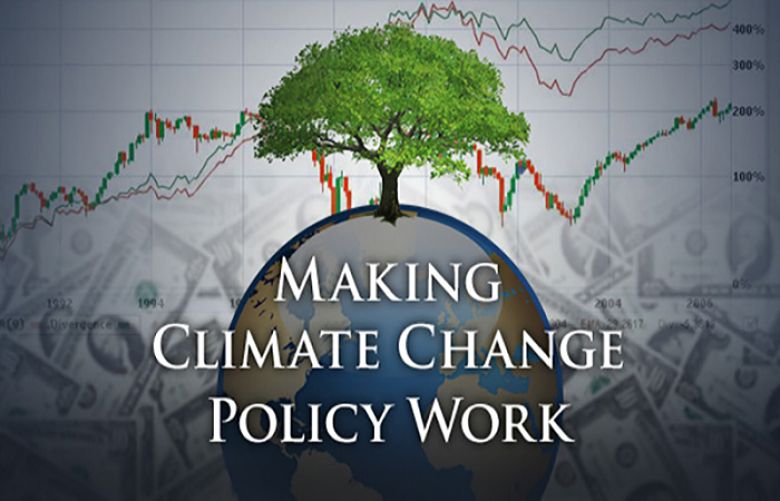 In November 2022, Egypt will host the 27th UN Climate Change Conference (COP 27). Proper preparation for this conference is of utmost importance. Pakistan’s recent floods and the devastation they caused will likely be quoted as one of the major examples of climate change.

It will be critical to send a high-level delegation such as the one that recently participated in the UN General Assembly. The delegation was able to garner considerable financial support for the flood victims.

The need is to convert those promises into practical measures. As part of separate meetings, US President Joe Biden and his top aides, including Secretary of State Antony Blinken and Special Presidential Envoy John Kerry, expressed the willingness to assist Pakistan in rebuilding a resilient infrastructure that can help prevent future crises.

The heads of financial institutions expressed similar sentiment. World Bank President David Malpass emphasised that Pakistan must be prioritised for resilient reconstruction, agriculture, rural and urban development, and social services. As a first step, he committed to repurposing $850 million immediately to help Pakistan with its flood relief efforts. The IMF has also agreed to release $1.17 billion to rehabilitate the flood-affected people.

The most prominent champion for Pakistan’s cause is Antonio Guterres, the UN Secretary-General. After seeing the deaths and destruction caused by the floods during his recent visit to Pakistan, he called for several remedial measures. While referring to Pakistan, “which is drowning not only in floodwater but in debt”, he asked for an effective mechanism of debt relief. Furthermore, echoing calls from many developing countries and climate activists, the UN secretarygeneral asked that “polluters must pay” for the escalating damage caused by heat waves, floods and other climate impacts.

He asked countries to impose taxes on the windfall profits of fossil fuel companies and divert the money to vulnerable nations suffering worsening losses from the climate crisis. Many commentators in Pakistan are also asking the government to seek compensation from developed countries as they are responsible for global warming.

Although the “loss and damage” is likely be a key issue at the next climate summit, it will not be advisable for Pakistan to go through this route at this stage for two reasons. First, so far the developed countries completely reject the notion of reparations. Except for Denmark, which has promised $13.5 million to be spent through NGOs in countries that suffered the most from climate-related damages, no other country has agreed to do so.

Second, it may be many years (if ever) before such a mechanism is agreed and worked out. Our needs are immediate. It is often seen that the world community has a short memory. A few months after any disaster, they forget their pledges. Last year at the 26th Climate Summit at Glasgow, South Africa secured a $8.5 billion deal with developed nations to move from fossil fuels to renewable energy.

Pakistan needs a similar deal with the climate adaptation challenges. In his meeting with Prime Minister Shehbaz Sharif, French President Emmanuel Macron has offered to host an international conference before the end of the year, aimed at the revival of Pakistan’s economy and its reconstruction in the wake of devastating floods. It is essential that Pakistan designates a full-time ministerial-level person to coordinate this work.

Miftah Ismail, who has an excellent track record of getting things done, can be a good choice. Despite being consistently ranked among the top 10 most vulnerable countries on the Climate Risk Index, Pakistan has not received commensurate funding for mitigating the adverse effects of climate change or adaptation to it.

This is partly due to its absence from the relevant climate-related activity forums. For example, Pakistan is not part of the 75-member Coalition of Finance Ministers for Climate Action, established in 2019 to help countries mobilise and align the financing needed to implement their national climate action plans.

Pakistan is also not a member of the Climate Vulnerable Forum, which is a global partnership of 55 countries that are disproportionately affected by the consequences of climate change. According to government estimates, the cost of rehabilitation and reconstruction work due to the devastation of recent floods could be $30- 40 billion.

This is much beyond our capacity. In fact, it is more than all current expenditures of the government. Therefore, Pakistan requires all the international financial support that it can get. Time is of the essence. Pakistan’s dire situation requires immediate action.