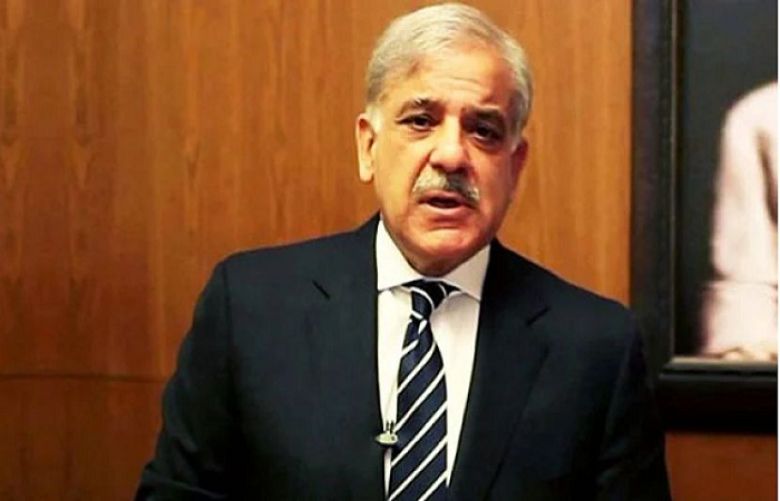 Prime Minister Shehbaz Sharif thanked Pakistan’s Chinese friends for the increase in the volume of aid it provided to the country after the recent devastating floods.

“Our Chinese friends continue helping the flood victims in Pakistan. A total volume of aid has increased from 400 million RMB to 644 million RMB,” tweeted PM Shehbaz.

The premier said that Pakistan was “deeply obliged” to the Chinese government, Chinese Communist Party, Red Cross Society of China, sister provinces and the People's Liberation Army for the assistance.

China was among the first countries to come to Pakistan's aid and had announced the provision of emergency humanitarian aid, including tents and urgently-needed relief material.

Devastating floods have engulfed large swathes of Pakistan, killing more than 1,600 people and devastating the country's infrastructure to cause damages estimated nearly at $30 billion.

Apart from the lives lost, more than two million people's houses have been destroyed, and over one million livestock — a major source of income for rural households — have been lost in the floods.

Non-governmental organisations are working in flood-affected areas, while aid from the international community is also trickling in gradually, but it is yet to cushion the catastrophe's damage.

The floods have also raised questions on whether Pakistan will be able to pay its debts on time, with the local currency weakening against the dollar and the forex reserves diminishing over time.

In this regard, PM Shehbaz and Foreign Minister Bilawal Bhutto-Zardari have sought climate justice to compensate for the destruction as the disaster was climate-induced — and Pakistan produces one of the lowest carbon emissions in the world.