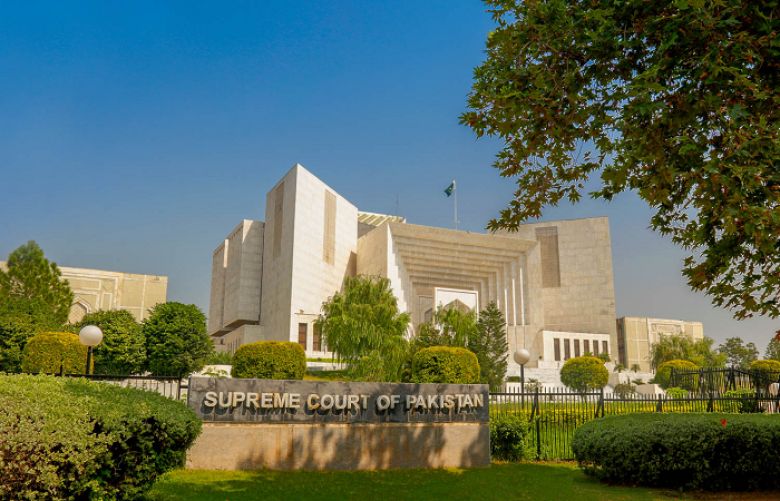 The Pakistan Tehreek-e-Insaaf (PTI) has submitted an application to the Supreme Court for the formation of a judicial commission to probe the alleged audio of PML-N leaders discussing the resignations of PTI MPAs.

The PTI has submitted the miscellaneous application in the already pending case regarding the resignations of PTI lawmakers.

The PM, his ministers along with the Speaker National Assembly Raja Pervaiz Ashraf hatched a conspiracy regarding the resignations, the application said.

They have violated their oath, the PTI said, requesting the apex court to form the judicial commission.

The commission should probe the PM, NA speaker and minister, and initiate criminal proceedings against them.