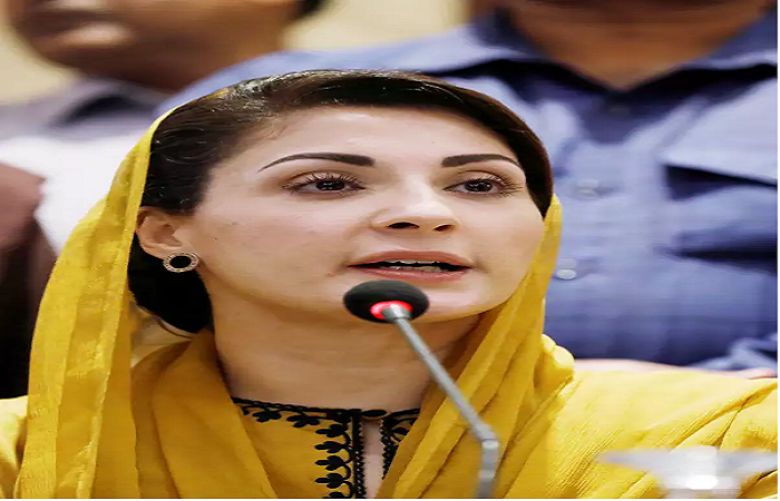 The National Accountability Bureau (NAB) informed a full bench of the Lahore High Court (LHC) Tuesday that it does not need the passport of PML-N Vice President Maryam Nawaz which she had surrendered to the court for bail in a case.

On September 14, the LHC issued notices to the federal government and the watchdog on a petition filed by the PML-N leader, seeking recovery of her passport.

The PML-N leader had surrendered her passport after she had been granted post-arrest bail in Chaudhary Sugar Mills Limited (CSML) case in November 2019.

During the course of the proceedings, the NAB apprised the court that it does not need Maryam Nawaz’s passport, adding that its position on her application is about the enforcement of fundamental rights.
“The Supreme Court has said that no one can be deprived of constitutional rights even a criminal case is registered,” said the NAB in its reply.

Meanwhile, the court adjourned the hearing till October 3.

Maryam Nawaz, through her counsel Amjad Parvez, had moved the petition, arguing that in 2019, the NAB had forced her to surrender her passport in the Chaudhry Sugar Mills case, fearing that she would flee the country.

The counsel argued that her client was granted bail after she surrendered her passport. However, despite the passing of four years, no reference had been filed in the case.

The counsel said the retention of the passport for an indefinite period was tantamount to a violation of fundamental rights.

He said his client was arrested in an inquiry initiated by the National Accountability Bureau on August 8, 2019, when she was visiting her father at the Central Jail Lahore.