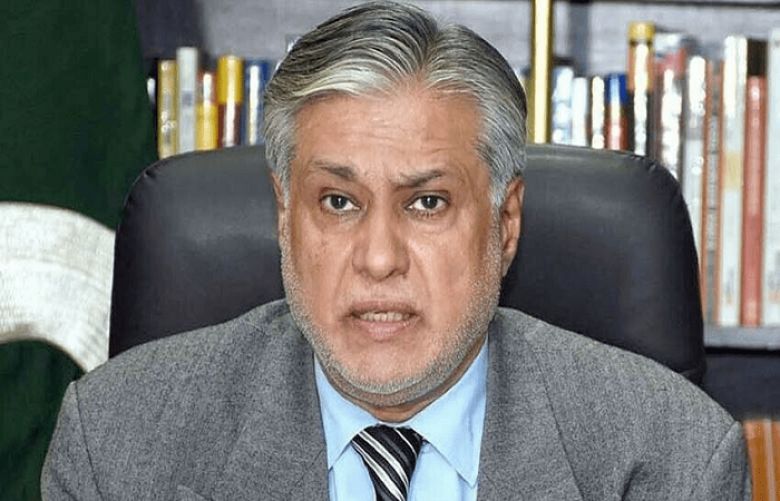 PML-N leader Ishaq Dar will be coming back to Pakistan along with Prime Minister Shehbaz Sharif on Sunday.

The decision was made by PML-N supremo Nawaz Sharif and PM Shehbaz after prolonged meetings that took place between the two leaders over the latter's two-day visit to London.

Nawaz suggested Dar not to delay his return and leave with the premier tonight.

As decided by the two party leaders, Dar will assume charge as the finance minister on Tuesday, while the current Finance Minister Miftah Ismail will continue to remain part of the government.

Sources said that during his meeting with PM Shehbaz yesterday, Nawaz revealed he had not been happy with the economic policies of Miftah and had called for a change in the direction of economic policies.

Nawaz, according to the source, is worried that the rise in prices of commodities had directly affected ordinary people which has impacted the support base of PML-N.

PM Shehbaz, along with Minister for Information Marriyum Aurangzeb reached London after attending the 77th United Nations General Assembly (UNGA) in New York a day earlier and is scheduled to leave for Pakistan on Sunday.