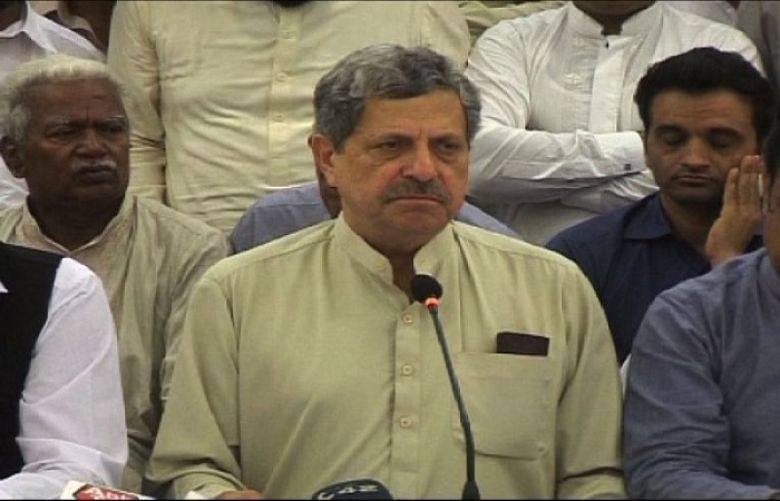 In an interview with a private TV channel, he revealed that Aleem Khan and Jahangir Tareen had also "stabbed Imran Khan in the back".

Talking about his differences with the former prime minister, Hamid said that the inclusion of Jahangir Tareen and Aleem Khan in PTI and the filing of reference against Justice Qazi Faiz Isa was the main reason for his tiff with Imran.

"From the beginning, it was brought to the knowledge of Imran Khan that Aleem Khan and Jahangir Khan have come to hijack the party," he added.

Hamid claimed that Jahangir Tareen and Aleem Khan had a big role in overthrowing the Imran Khan government earlier this year.

Hamid Khan claimed that Imran Khan had sent Shah Mahmood Qureshi to convince him after the issues he brought came to light. However, he responded by asking Imran to restart the journey from where it had stopped.