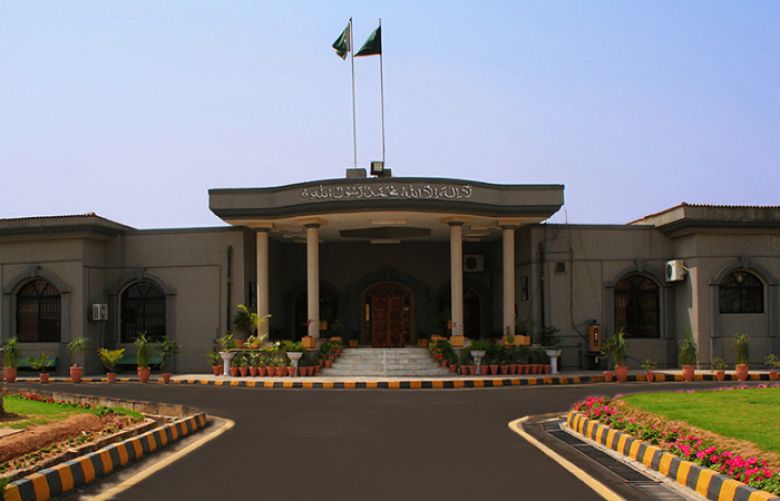 The senior PTI leader had filed the petition after her party colleague, Shahbaz Gill, was charged under the law in Islamabad and kept behind bars for over a month.

In her plea, filed with the IHC, Mazari had challenged Section 124-A of sedition in the Pakistan Penal Code (PPC).

"Section 124-A of Pakistan Penal Code, 1860 may very graciously be declared as ultra-vires in terms of Article 8 of the Constitution of Pakistan, 1973 being inconsistent with and in derogation of fundamental rights provided under Article 9, 14, 15, 16, 17 and 19, 19A of the Constitution," the petition read.

The PTI leader had contended that Section 124-A of the Sedition Act was being used to suppress freedom of expression, and it was inconsistent with the fundamental rights enshrined in the Constitution.

The petition had said that sedition cases were resorted to suppress criticism and expression. In the petition, it was requested that Article 124-A of sedition be declared illegal.