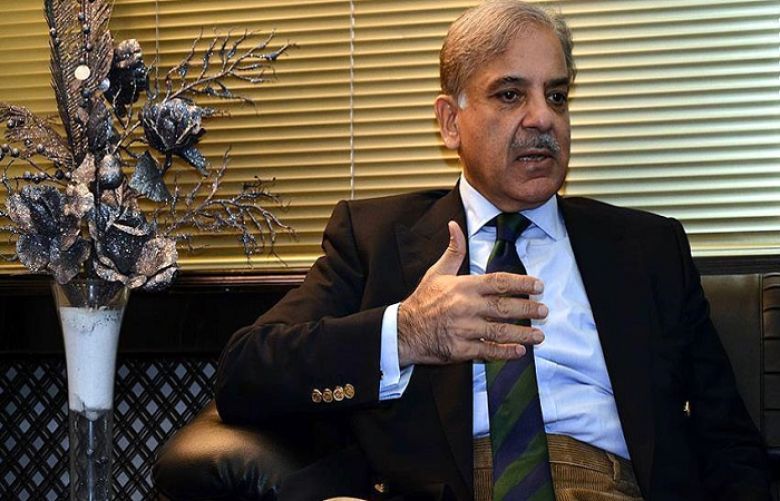 Prime Minister Shehbaz Sharif on Wednesday said his meetings with the world leaders on the sidelines of 77th session of the United Nations General Assembly focused on the need to deal with climate change and enhance trade partnerships.

“In my interactions with the world leaders on the sidelines of UNGA Session, I apprised them of the flood disaster and highlighted the need for a collective action to deal with climate change,” he said in a tweet.

PM Sharif highlighted Pakistan’s intent to strengthen ties with other countries relating to trade and economy.

“I also told them Pakistan is keen to build partnerships in the realms of trade and economy,” he said.

It merits mention that the prime minister, who is currently in New York to attend the UNGA session, met multiple world leaders and raised the issue of negative impacts of climate change on Pakistan despite its nominal carbon footprints.

The prime minister, in his address to the 193-member Assembly on September 23, is also likely to highlight the flood situation in Pakistan and appeal to the international community to extend its support for relief and rehabilitation of the flood-stricken people.