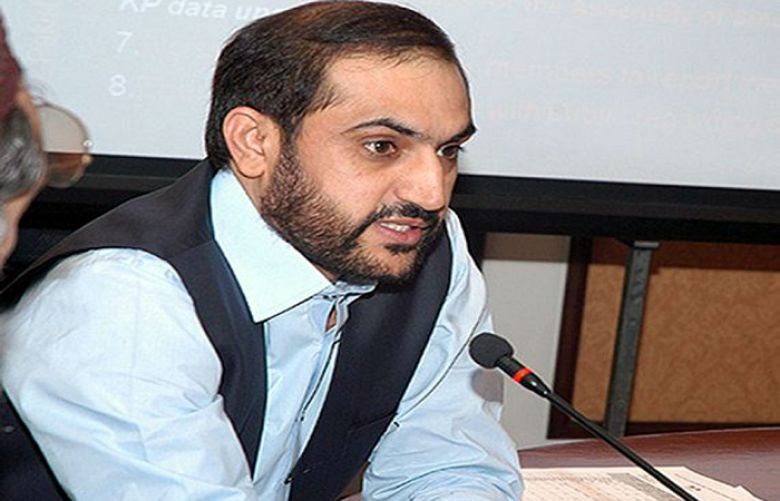 Balochistan Chief Minister Mir Abdul Qudoos Bizenjo has said that he believes in taking all politicians on board in serving the masses, adding “that’s the reason there is no opposition in the assembly today”.

Speaking at a public meeting, which was also attended by women from different areas of Awaran, he said, “I do not care about negative criticism. People with a negative mindset have always been criticising. They will continue to criticise and we will continue to progress.”

Mr Bizenjo expressed his gratitude to the people of Awaran for electing him as their representative.

In response to demands for release of funds to Awaran, he emphasised the need for equal development of all the districts in the province.

Mr Bizenjo, who is on a two-day visit to Awaran district, paid rich tribute to security forced for their role in maintaining peace in the area. He said that sacrifices rendered by Pakistan Army and other security personnel have made Awaran a cradle of peace, which have paved the way for launching development projects in the area.