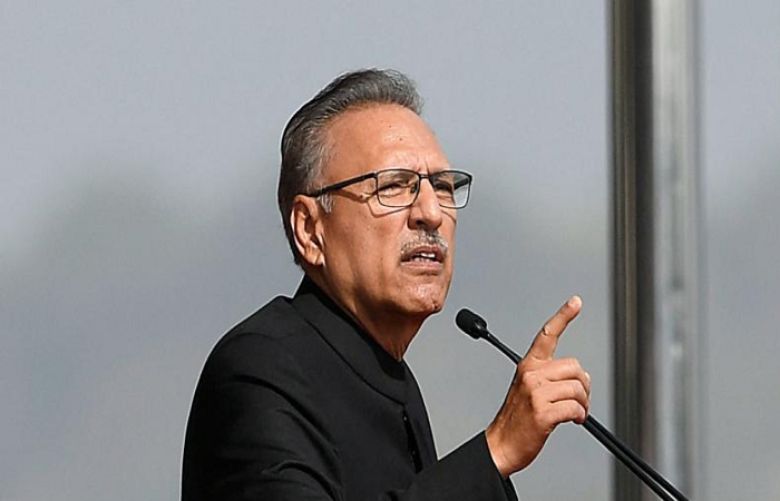 President Dr Arif Alvi has stressed upon the need of unity among the political leadership to cope with the challenges being faced by the country in view of recent floods.

In an interview with a private news channel, he said that Pakistan could no longer afford any political conflict, considering the economic situation and the damages caused by the recent devastating floods.

He said as constitutional head of the country, his doors are opened to all political parties to reach an agreement.

The President suggested that holding of next elections as agreed by all the political stakeholders could be a solution to the current economic issues faced by the country.

To a query, the President underlined the need for holding of consultations by all the political forces for future course and cautioned that any conflict could damage the country at this critical juncture.

He said ego and misconception should be shunned for the sake of negotiations.

Dr Arif Alvi said the current economic situation worsened by the floods is a big issue and for an economic stability, they are required to overcome the political differences.