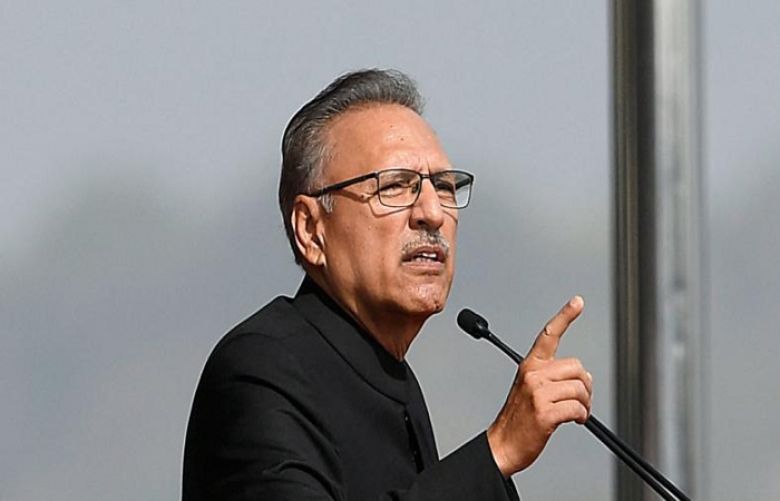 President Dr. Arif Alvi on Monday said that all soldiers including Chief of Army Staff (COAS) are patriots.

President, a day after controversial statement of former prime minister Imran Khan, said that Pakistan Army is busy in helping flood affectees of the country and no one can question patriotism of the army or anyone else.

However, Dr. Arif Alvi said that he remains in contact Imran Khan through WhatsApp. The former premier himself can only clarify his statement.

The multi-party alliance, in a joint statement said that respect of leadership of all state institutions will be ensured and elements which are conspiring to weaken the country will be dealt with as per law.

PDM said that Imran Khan tried to make sensitive professional matters of armed forces controversial. Entire nation is battling with floods but egoistic Imran Khan is trying to drive a wedge between armed forces and the masses.

The alliance further said that the country cannot be left at mercy of an arrogant and fascist man.