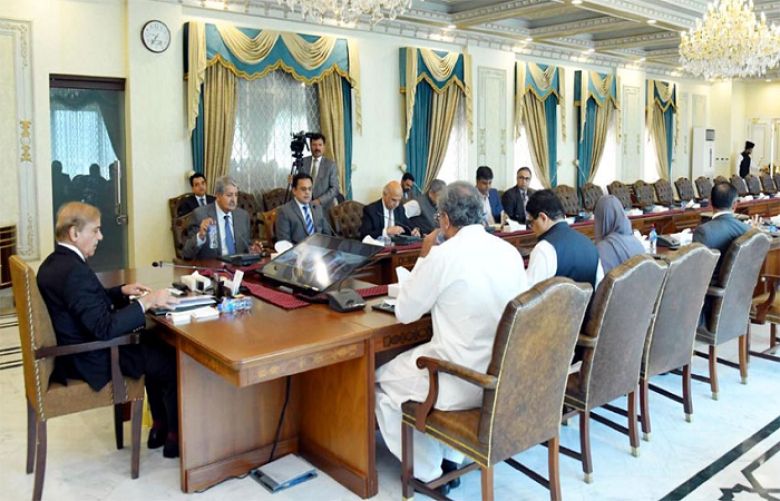 File Photo Under the project, ten thousand megawatt of power will be generated from solar

Government has approved a decision to generate electricity from solar instead of expensive imported fuel to save valuable foreign exchange.

The approval was given at a meeting chaired by Prime Minister Shehbaz Sharif in Islamabad on Thursday.

The Prime Minister directed to ensure early construction of solar power plants. He asked the relevant departments to initiate work on the project on emergency basis.

Shehbaz Sharif directed to hold a pre-bid conference for all stakeholders next week.

Under the project, ten thousand megawatt of power will be generated from solar.

In the first phase, solar electricity will be provided to government buildings, tube wells operating on electricity and diesel and domestic consumers using less number of units.

The decision will help the country save billions of dollars.

The Prime Minister also directed to provide relief to the people in terms of supply of electricity before the onset of next summer season.