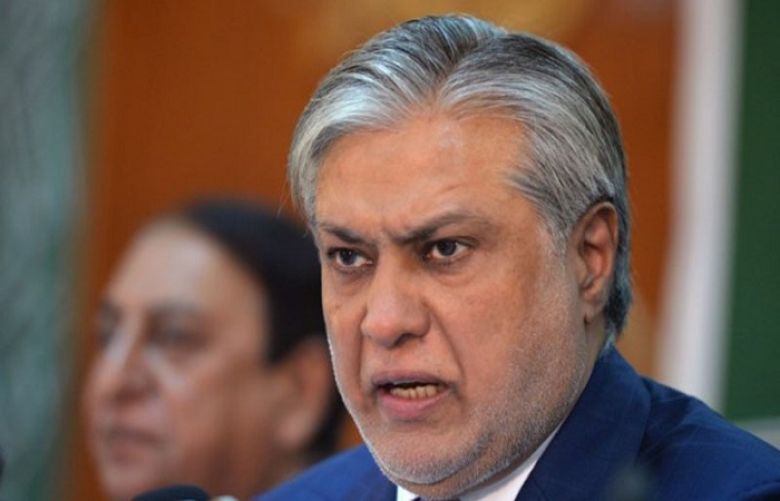 Pakistan Muslim League-Nawaz (PML-N) senior leader Ishaq Dar has filed an application in the Supreme Court for an early hearing of the appeal which has been pending before the court since 2018.

Former finance minister Ishaq Dar has filed the application through his lawyers. He had originally filed an appeal in 2018 against an accountability court's decision to declare him a proclaimed offender.

The latest application in the Supreme Court is requesting its intervention to consider his case on merit.

On July 24, 2018, Dar was first “blacklisted'' by the Directorate General of Immigration and Passports without any basis or justification, according to his lawyers.

The PML-N leader's valid passport was then cancelled on September 6, 2018, by the Imran Khan-led government. The action was taken despite the written request by Dar for the issuance of a requisite passport, being a necessity and a fundamental right for the purposes of travelling. He has maintained that that was a draconian step which violated his basic human rights.

The factum of cancellation of the passport came into the ex-finance minister's knowledge through media reporting on September 9, 2018, while he was undergoing his medical treatment in the United Kingdom.