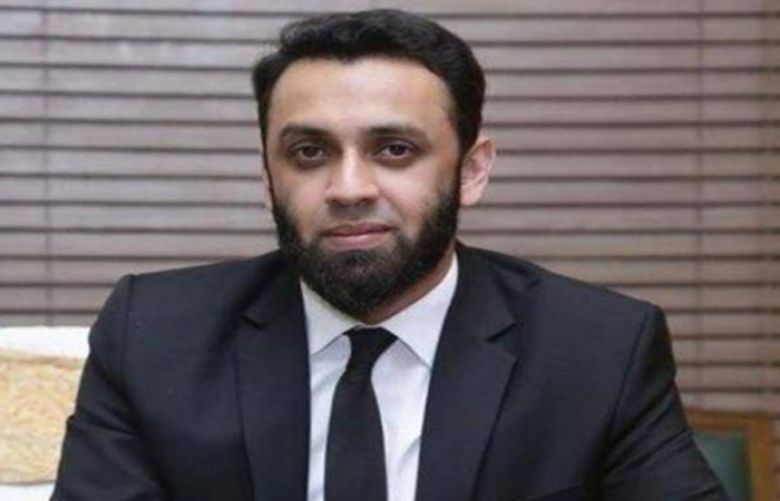 The former Punjab minister asked the IHC to approve his protective bail and stop Punjab police from arresting him.

Earlier on Saturday, police raided Atta’s house early morning but he was not present at home at that time.

In a statement, the police clarified that they have not arrested anyone from Tarar’s house. The police said they have sent him a notice to come to the police station in connection with an investigation.

Atta Tarar has been accused that he was involved in the torture on Pakistan Tehreek-e-Insaf (PTI) workers in the party’s long march.