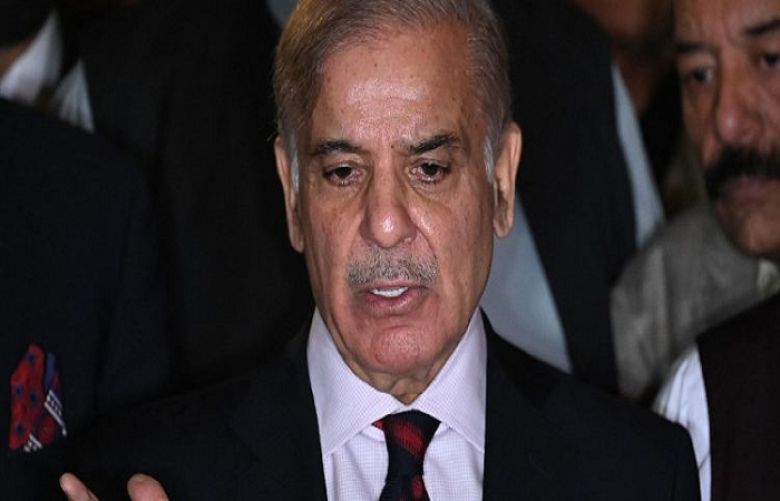 Prime Minister Shehbaz Sharif has said that Islam is alive because of the sacrifices of Hazrat Imam Hussain (AS) and his companions and these sacrifices give courage and hope to the faithful in the face of difficulties and challenges.

In a message on the occasion of Youm-e-Ashur, the Premier said this day reminded of the unparalleled struggle between good and evil, when a group led by Hazrat Imam Hussain (AS) refused to show allegiance to evil and stood before a seemingly powerful faction.

Hazrat Imam Hussain (AS) became a symbol of courage, determination and bravery, he remarked.

The PM said on the 9th and 10th of Muharram, the family of Hazrat Imam Hussain (AS) and his loyal companions despite lack of resources challenged the forces of oppression and tyranny and made Islam alive with the sacrifice of their lives.

He said the martyrdom of Imam Hussain (AS) was an important lesson for the Muslim Ummah.

“We should all make the philosophy of sacrifice the beacon of light for us and face all kind of challenges with bravery and steadfastness for the success of truth and virtue.”

Shehbaz Sharif said the country was going through a critical time which made it all the more important to act with courage and righteousness. “We have to display patience, courage and solidarity to take the country out of the present difficulties.”

He prayed to Allah Almighty to give everybody courage to follow the life and teachings of Imam Hussain (AS) and make Pakistani nation prosperous and developed.