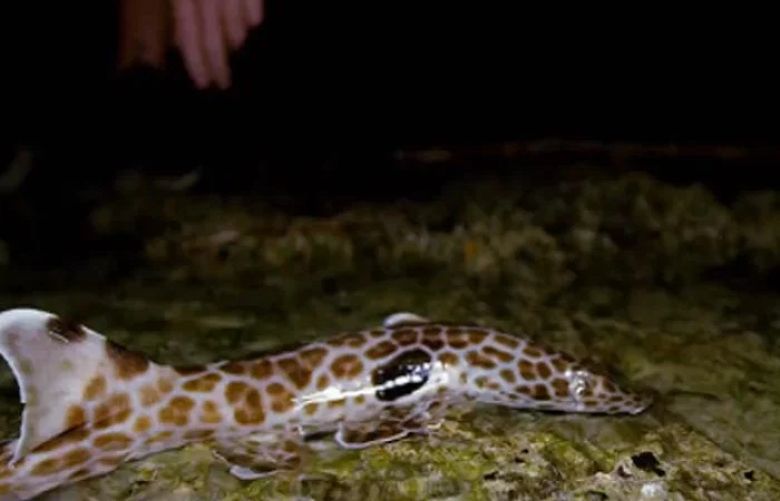 A video of a walking shark posted on Twitter is being received with fascination from netizens.

The shark is a leopard epaulette — it gets its name from the markings on its skin that resembles a leopard.

.@ForrestGalante and his team filmed a leopard epaulette #shark leaving the water and walking onto land! ?? #SharkWeek

Don’t miss Island of the Walking Sharks tonight at 8p ET on @discovery and @discoveryplus. pic.twitter.com/qgJbGDTP29

The video shows the shark swimming around and then it appears that the shark begins using its fins to walk on rocks.

Internet users were amused by the shark's talent.

“Reckon if I was being chased by a strange creature more than ten times bigger than me, i could use my arms and legs as fins,” commented one.

“Cool! I'd also really love to see an episode about the symbiotic fish that hang out with the sharks. Like a sidekick episode” sarcastically commented another.

“Really disappointed they didn’t record the shark turning into an ape and then into a human,” joked another.