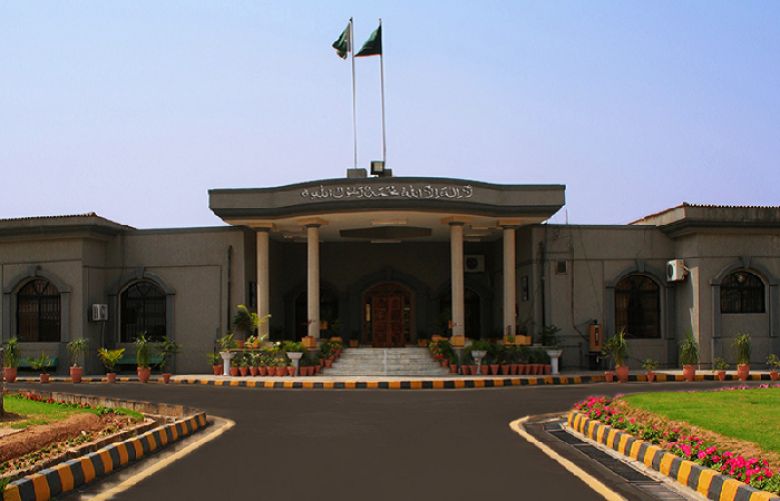 The Pakistan Tehreek-e-Insaf challenged on Saturday the Election Commission of Pakistan’s (ECP) schedule for by-elections on nine National Assembly seats.

It has been stated in the application filed that a petition is currently pending against the acceptance of nine PTI leaders’ resignations in a phased manner.

The plea further called for the ECP’s schedule, issued on August 5, to be suspended.

Moreover, the party requested that till a decision is reached in the PTI’s main case, the election schedule should remain suspended.

Hours after the ECP announced the schedule for the by-elections, PTI chief Imran Khan decided to contest alone on all nine seats that fell vacant after the National Assembly speaker accepted the resignations of his party’s lawmakers.

As per the ECP's schedule the by-polls in the constituencies will be held on September 25.