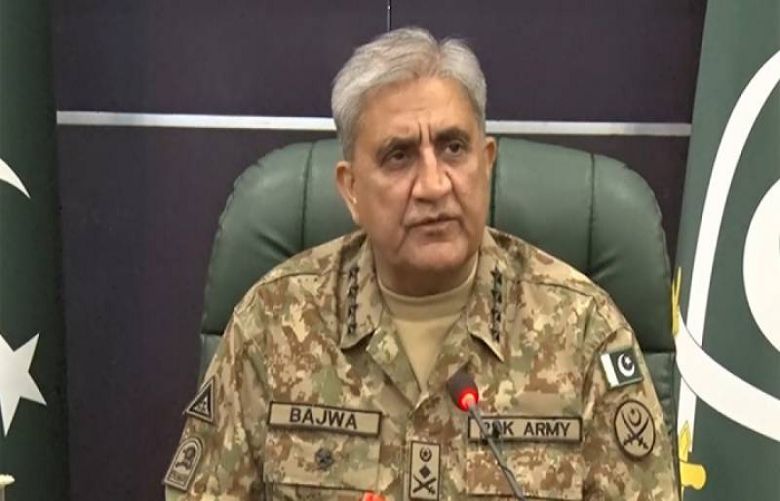 “Nature and character of warfare are changing. Firepower and cyber have emerged as the mainstay of future war and we need to enhance our capability and capacity in these domains,” the Inter-Services Public Relations (ISPR) quoted the army chief as saying.

“The newly-raised Cyber Command shall progressively be linked to Tri-Services level and will also form part of national cyber initiatives to have synergy at a national level," the COAS added.

The ISPR had said in a statement that the army chief laid a floral wreath at Shahuada monument and offered Fateha upon arrival at the MCE Risalpur.