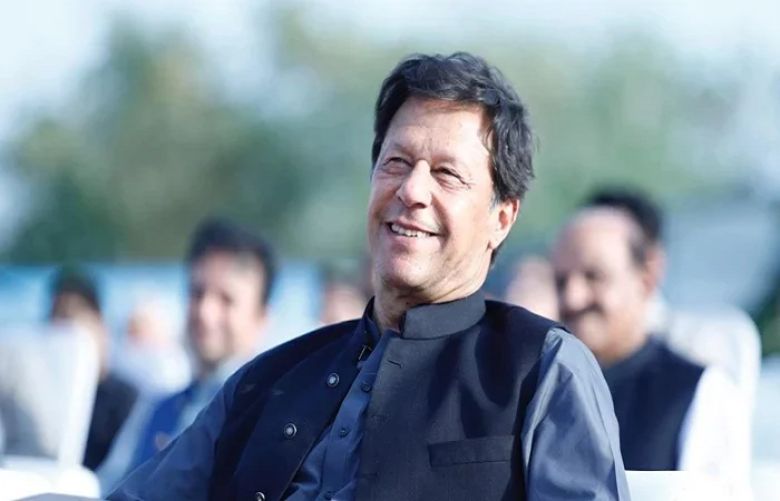 Former prime minister and PTI Chairman Imran Khan will contest by-elections on nine National Assembly seats scheduled to be held on September 25, according to a party statement issued on Friday.

“In the by-elections of 9 National Assembly constituencies to be held on September 25, Chairman Imran Khan himself will contest from all the seats,” the PTI announced on its official Twitter handle.

According to the schedule released by the ECP, the candidates can submit their nomination papers from August 10 to 13, which will be verified by August 17, whereas the election symbols will be issued to the candidates on August 29.

The seats fell vacant after National Assembly Speaker Raja Pervaiz Ashraf On July 28 accepted the resignations of 11 Pakistan Tehreek-e-Insaf members exactly 109 days after they resigned from their seats.

After losing 15 out of 20 seats in Punjab in by-polls and finally losing the chief ministership of the province, the government had decided to move ahead with accepting the resignations of PTI lawmakers pending since April 11.

Amid the PTI’s demand for snap polls and the government's decision to complete the remaining constitutional tenure till August 2023, elections on the vacant seats would not just be a face-off between the ruling alliance and the PTI and its allies but would turn out to be a referendum on their popularity among masses.

Sensing the move, former PTI information minister Fawad Chaudhry had tweeted that ex-deputy speaker Qasim Suri had already accepted the PTI lawmakers’ resignations and sent the same to the ECP, saying the acceptance of the resignations now has no legal value.

Fawad had said that it was a fantasy that by-elections would be held in 11 constituencies, adding that the country was moving towards general elections and the incumbent rulers won’t be able to stop that.

Previously, the NA speaker had called in all 131 PTI lawmakers, who had resigned from their assembly seats, to verify if their resignations were “genuine and voluntary”.

However, Imran had barred his party members from appearing before the NA speaker, terming it a trap. The PTI legislatures didn’t show up and since then the matter was pending before the speaker.

On April 16, the NA speaker directed the NA Secretariat to deal with the resignations of PTI lawmakers afresh and present them before him so that they could be treated as per law.

The ruling had come amid claims and speculations that some of the PTI lawmakers were not willing to resign and were conveying messages that their resignations should not be accepted.

The speaker’s direction had come days after former deputy speaker Suri’s ruling through which he had accepted the resignations of the PTI lawmakers after they resigned en masse from the assembly in protest over alleged “foreign interference” which ousted Imran Khan as prime minister.

Ashraf’s ruling had opened up the chapter of the resignation once again and it was being conjectured that the process of verification would “deliberately” take some time to give the newly formed government a breather to settle down.

The NA Secretariat did not explain why the speaker accepted the resignations of only 11 lawmakers and not others and what criteria were being followed for going ahead with a selected few and leaving 120 others in limbo. The secretariat also did not share if the NA speaker planned to accept more resignations in the coming days.