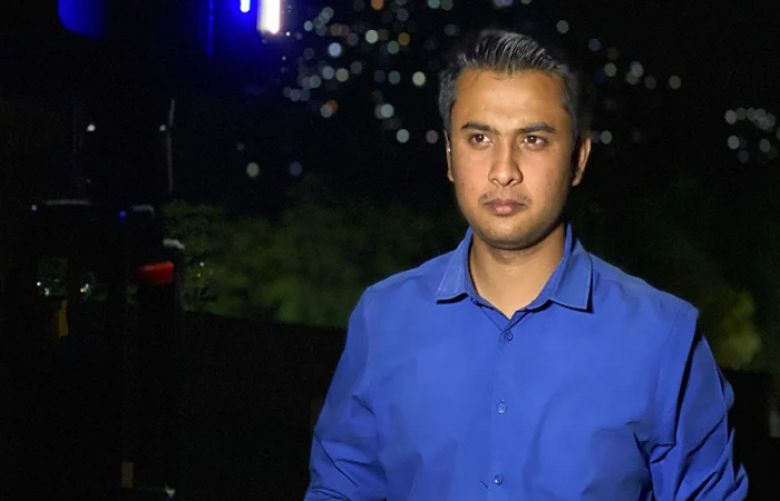 Pakistan’s Ambassador to Afghanistan Mansoor Ahmad Khan said on Friday that he spoke on the phone briefly with Anas Mallick, a Pakistani journalist who reportedly went missing in Kabul a day earlier, adding that he was in the Afghan capital and was “safe”.

“Regarding reports about Pakistani journalist Anas Mallick, I have just talked to him on [the] phone briefly. He is in Kabul and safe,” the ambassador said on Twitter, adding that the Pakistani embassy in Afghanistan would remain in touch with him.

Shortly after, the journalist took to Twitter and said he was “back” but did not elaborate any further.

“We at @ForeignOfficePk are deeply concerned about the disappearance of @AnasMallick, FO correspondent, from #Kabul yesterday. We are in touch with local authorities and @PakinAfg for his early and safe return to Pakistan,” he had said earlier today.

Once his whereabouts were confirmed, the FO spokesperson said he was glad Mallick was safely back in Kabul.