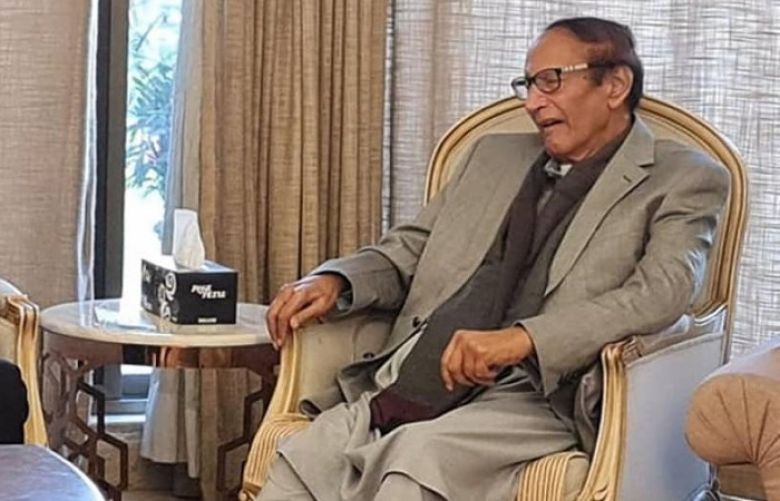 The PML-Q has issued a show-cause notice to its Punjab general secretary Kamil Ali Agha for taking an illegal step of calling a party meeting and removing Chaudhry Shujaat Hussain from the president’s slot.

The decision to issue the notice was taken at the PML-Q’s Central Execu­tive Committee meeting attended by party members, including secretary general Tariq Bashir Cheema, provincial presidents and central officials, in Islamabad on Thursday.

The participants expres­sed full confidence in the leadership of Chaudhry Shujaat through unanimous resolutions.

They also strongly condemned the declaration regarding the health of Chaudhry Shujaat, as well as the Lahore meeting that dared to remove him and Cheema from their party positions.

Another resolution passed by the party’s CEC on Thursday declared the upcoming session summoned by Kamil Ali Agha on Aug 10 “un-mandatory” and added the Punjab organisation did not have the authority to summon any session. Moreover, party leaders who participated in the meeting earlier called by Senator Agha would also be suspended, the resolution said.

Since the PML-Q ‘CEC’ meeting held last week, led by Senator Agha in Lahore, had decided to hold intra-party elections in 10 days and constituted a five-member election commission, it is learnt the PML-Q has approached the election commission and sought to stop the “illegal” election called by the party’s Punjab general secretary.

The rift within the PML-Q and, particularly within the family of Chaudhrys of Gujrat, had surfaced after party president Shujaat had written a letter to the party’s 10 MPAs, including Chaud­hry Parvez Elahi, to vote for PML-N’s Hamza Shehbaz, who was contesting the chief minister’s election against Mr Elahi himself.

Soon after Mr Elahi won the chief minister’s election with the votes of all 10 PML-Q MPAs, Senator Agha had called a central executive committee meeting and passed different resolutions, including seeking removal of president Shujaat and secretary general Cheema.