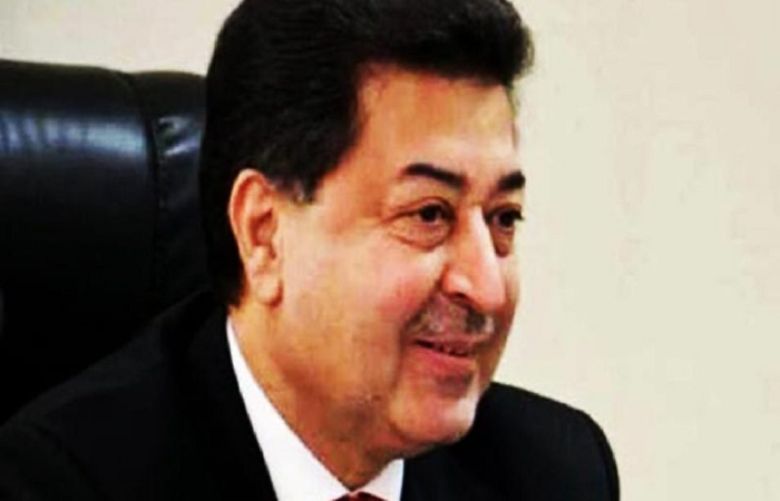 Pakistan Tehreek-e-Insaf withdrew reference filed against the Chief Election Commissioner a few hours after filing a reference in the Supreme Judicial Council to remove him from office.

According to media reports the decision to withdraw the reference was made immediately after reaching the reference registrar’s office to highlight further legal aspects and it has been decided to include points to change the decision of the prohibited funding case in the reference.

Two days after the announcement of the verdict by the Election Commission of Pakistan in the prohibited funding case, the reference pleaded with the SJC to order removal of the CEC on account of the “commission of continuous and deliberate misconduct”.

The reference alleged that on July 29, a delegation of the Pakistan Democratic Movement (PDM) met the CEC and four other members of the ECP in his office to “pressure” him into announcing the verdict in the prohibited funding case.

It was a consequence of that meeting that the Election Commission decided to deliver the verdict on Aug 2, PTI alleged.