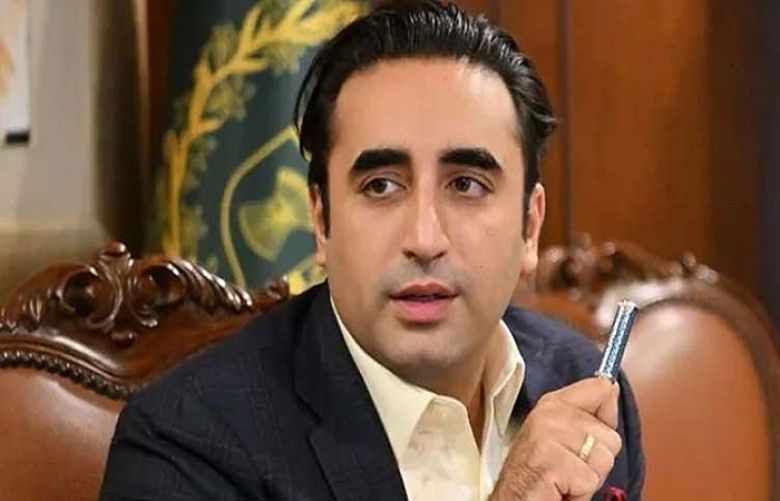 Federal Minister for Foreign Affairs Bilawal Bhutto asserted that Pakistan has no plans of holding any bilateral meeting with India.

Foreign Minister Bilawal Bhutto, who is currently attending the Shanghai Cooperation Organisation (SCO) Council of Foreign Ministers Meeting in Uzbekistan's capital, on Saturday said that the government was taking measures to improve its ties with all the counties, including the United States.

Bilawal held six bilateral meetings with foreign ministers of Central Asian countries on the sidelines of the conference which is being held in connection with preparations for the SCO Heads of State meeting scheduled to be held in September.

“There are no plans of any meetings between Indian and Pakistani prime ministers in September,” Bilawal said, adding that both India and Pakistan are part of the SCO and the two countries are only engaged in the context of the broad-based activities of the organisation.

The foreign minister said: “India is our neighbouring country. While one can decide on a lot of things, one cannot choose its neighbours, therefore, we should get used to living with them.”

Bilawal recalled that after 2019, constructive dialogue with India became difficult, while statements based on Islamophobia by Indian officials are further creating hurdles in dialogue.

Reacting to Imran Khan’s criticism that said relations between Pakistan and the US weaken during the tenure of the coalition government, the foreign minister said, “There is no truth in Imran Khan’s claims.”

Khan tried to strengthen relations with Washington when he was in power, he said and asked what was their fault if he failed to boost ties with the US.