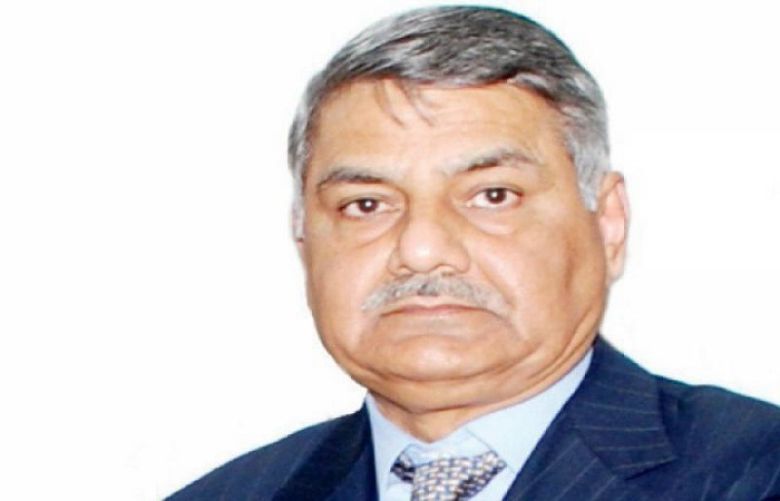 Sources privy to the matter said approval for Sultan's appointment was given in today's federal cabinet meeting.

The allied parties had opposed the suggestion to appoint Sultan as the NAB chairman. However, the PML-N held consultations and finally made the decision for his appointment.

Sultan has served as the IB DG twice and has remained associated with the police department on senior posts as a grade-22 official.

The coveted post was lying vacant since last month after then-NAB chairman Justice (retd) Javed Iqbal on June 2 relinquished charge of his office on expiry of the ordinance through which he was given an extension till the appointment of a new chairman.

The four-year-and-eight-month-long tenure of Iqbal — who was appointed as the anti-graft body’s chairman in 2017 — was one of the most controversial eras of the bureau.

Constitutionally, the term of chairman NAB is four years while Iqbal completed his term in October 2021, but the PTI promulgated the NAB amendment ordinance through which he was given an extension till the appointment of a new chairman of NAB.

However, the PTI government did not start the process of consultation with the opposition leader for the appointment of a new chairman.

Now, under the National Accountability (Second Amendment) Bill 2021, which was passed by a joint sitting of Parliament — the NAB chairman, who completes a four-year term, cannot be appointed to the post for a second tenure.

The bill has also reduced the four-year term of the NAB chairman and the bureau's prosecutor-general to three years. The power to appoint the deputy chairman will rest with the federal government.