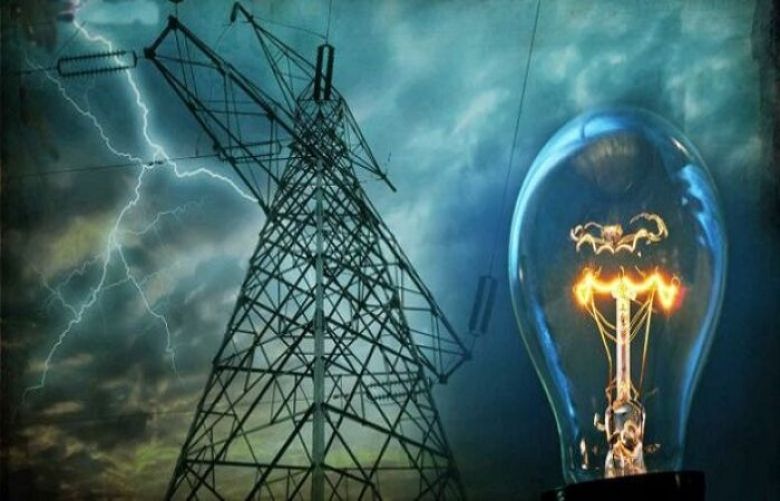 The government has asked the National Electric Power Regulatory Authority (Nepra) to allow increasing electricity rates by up to Rs11 per unit for high-end residential consumers across the country to bear the additional burden of consumers with lower consumption.

The rate approved by the federal government under the “tariff rebasing 2022-23” for consumers with a monthly consumption slab of 101-200 units and above is significantly higher than the Rs7.91 per unit increase in the uniform national average determined by the regulator a few weeks ago.

Besides the massive cross-subsidisation among various consumer slabs, the government would still be providing Rs234 billion in subsidies — Rs220bn for distribution companies of ex-Wapda and Rs14bn for K-Electric (KE) — to finance the tariff rebasing cost of poor consumers, according to the Power Division’s request to the regulator.

It said the request was based on government approval “in anticipation of approval of the cabinet” to modify the Economic Coordination Committee (ECC) decision to the extent that “consumers consuming less than 100 units and falling in the non-protected category shall be charged Rs13.48/unit instead of Rs19.56/unit and that the consequential revenue differential shall be adjusted in various categories”.

The ECC approved a Rs3.50 per unit increase in base tariff in July, followed by Rs3.50 in August-September and the remaining Rs1 per unit in October billing.