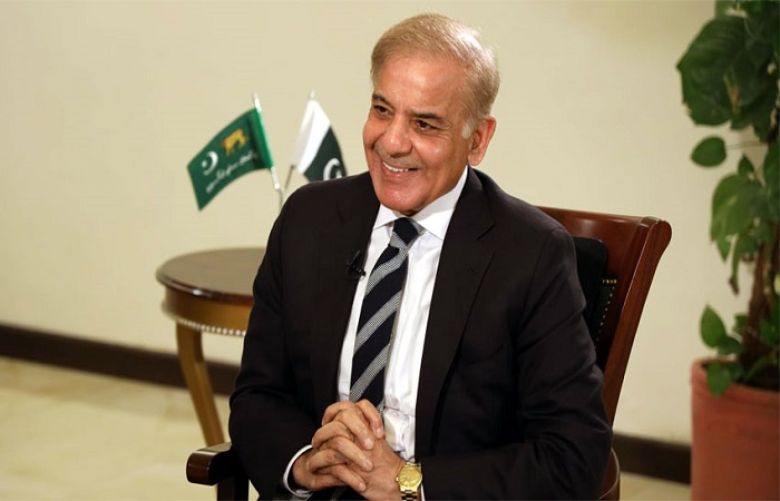 Prime Minister Shehbaz Sharif felicitated and expressed his best wishes for Pakistanis and the Muslim Ummah on the auspicious occasion of Eid ul Adha.

In his message on Eid, he said Allah made sacrifice an extraordinary ritual to show immense admiration for the obedience of Hazrat Ibrahim (AS) and Hazrat Ismail (AS).

He said our salvation lies in following the pious character of Hazrat Ibrahim (AS) and his noble son Hazrat Ismail (AS) and noted that Muslims can fulfill their obligation during Eid by helping out orphans, widows and the poor.

He called upon Pakistanis to pay special attention to giving assistance during Eid ul Adha to brothers and sisters facing difficulties and problems.

“We should share the happiness of Eid with the needy and deprived around us, who are affected by the wave of international inflation," he said.

”We should also not forget those affected by the recent floods and rains and fully help them in this hour of need. It is our duty to support them and share their grief," he said.

He said the young generation can learn a lot from the meaning of sacrifice during Eid.

The PM called upon the youth to become a living example of tolerance, patience, selflessness and sacrifice in society.

He appealed to the public to strictly follow precautionary measures against the coronavirus pandemic.

He directed the district administrations and departments concerned to carry out their responsibilities efficiently, timely dispose of animal waste and ensure cleanliness.