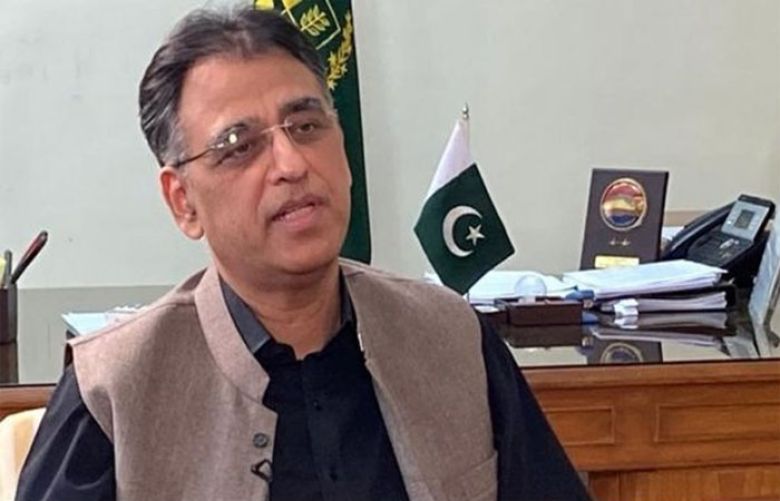 Pakistan Tehreek-e-Insaf (PTI) leader Asad Umar on Friday said that there has been a clear violation in voter list and registration of the by-polls in Punjab.

While talking to media in Islamabad, he said whatever is happening, the current government knows it all. "We have said it before that Punjab government is a fake," he said.

The PTI leader said that the current government is aware that they are going so that is why ther are ordering transfers of officials.

He said that the election of Punjab Chief Minister was against the law and now verdict from court has also been issued.

Former minister said Pakistan will have to face further problems if the by-polls in Punjab will be unfair.