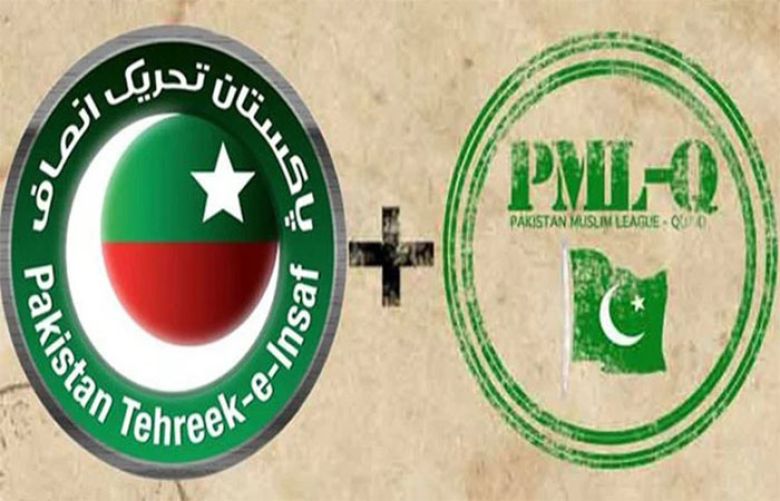 A joint parliamentary party meeting of Pakistan Tehreek-e-Insaf (PTI) and Pakistan Muslim League-Quaid (PML-Q) has been summoned on July 18.

According to details, the joint parliamentary party meeting of PTI and PML-Q will be held at the Punjab Assembly secretariat on July 18, a day after the by-elections on 20 Punjab provincial assembly seats.

According to sources, consultations will be held on the situation after the by-elections the province in the meeting and the next course of action will be decided.